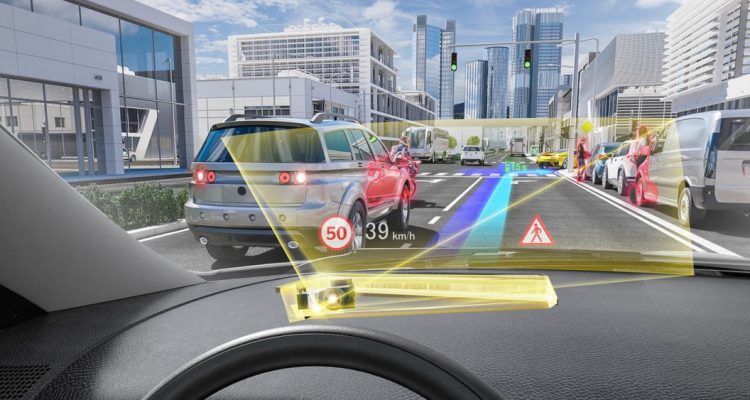 A prominent figure in the road safety sector has criticised the Government for prioritising “Brexit divergence” over the lives of British road users. 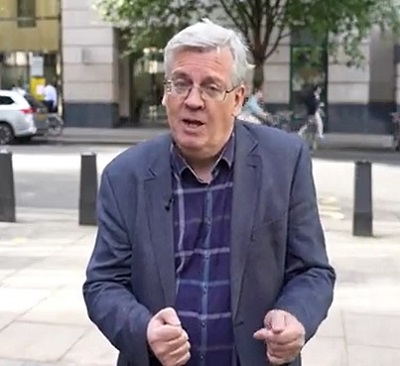 On 6 July, a new package of safety measures – the General Safety Regulation (GSR) – became mandatory on new vehicles manufactured in the EU and Northern Ireland.

The UK actively supported these measures right up to the moment that it left the EU – but is now “watering down” their introduction, writes David Ward in a strongly worded blog post.

The executive president of the Towards Zero Foundation says for the first time in 25 years the UK “will no longer have world class vehicle safety standards” and is “falling behind global best practice in road safety”.

He blames the Government’s “dithering, delaying and diverging” on Brexit – describing it as “a slow puncture deflating our vehicle safety standards”.

David writes: “Whether you voted for Brexit or not, did you expect our vehicle safety standards to decline? Surely not because we were promised during the Brexit referendum campaign that leaving the EU will not weaken UK standards of consumer protection.

“Divergence is happening now simply because the DfT is under more pressure to scrap EU regulations than to save the lives of British road users.

“And that is how Brexit ideology is becoming the new killer on Britain’s roads.” 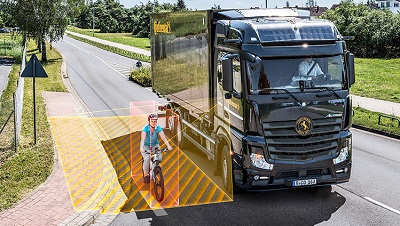 What are the measures?
The General Safety Regulation introduces a range of mandatory advanced driver assistance systems. It also establishes the legal framework for the approval of automated and fully driverless vehicles in the EU.

The package has been described by TRL as the biggest advance in vehicle safety since the seat belt.

TRL estimates suggest if adopted in the UK, it could prevent 1,762 deaths and 15,000 injuries over the next 15 years.