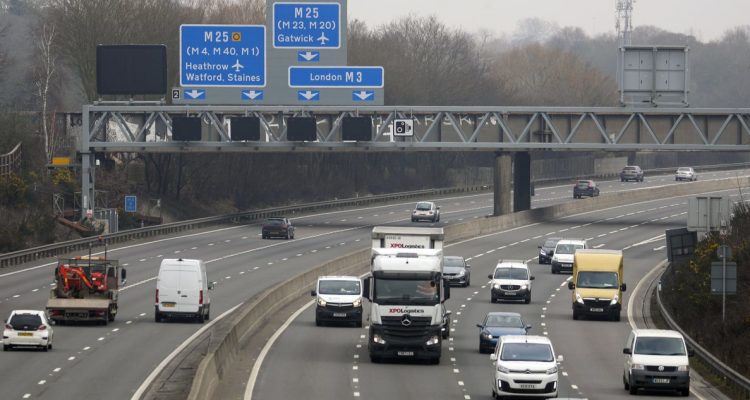 Today, the Transport Committee calls on the Department for Transport and National Highways to:

The AA gave both written and verbal evidence to the committee and most of the AA’s recommendations are included in the report. 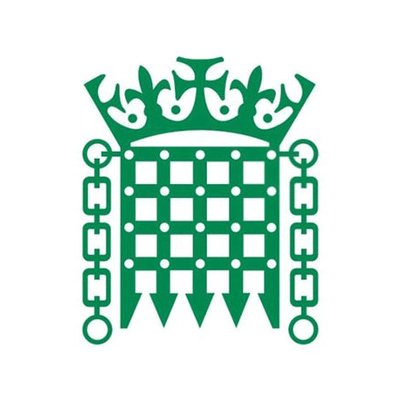 Commenting on the committee’s report, Edmund King, AA president, said: “This is a pragmatic report which reflects many of the actions we had been calling for. We have campaigned consistently for ERAs at least every three quarters of mile and have been pushing for a rapid retrofit programme. The committee also takes up our proposal for All Lane Running schemes to revert to the hard-shoulder between 7pm-7am to avoid confusion and to offer a refuge to counter live lane collisions that happen at night.

“We also called for better evaluation of the Stopped Vehicle Detection technology and questioned why it hadn’t been fitted before schemes opened. The report reflects our view that controlled motorways with a hard shoulder are the safest option and that the business case for these should be examined.

“The AA called for a new Highway Code rule in 2017 to create an emergency corridor in stationary traffic to allow emergency services access to incidents on motorways where there is no continuous hard shoulder. We are pleased that the committee has endorsed that call and we are already working with National Highways on this matter.

“We hope that the Government will respond quickly to these recommendations so that action can be taken to improve the safety of smart motorways and the public’s perception of these roads.”