Consumer car finance market falls by 3% in May 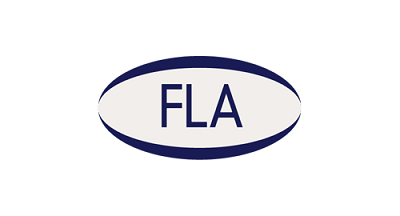 New figures released today by the Finance & Leasing Association (FLA) show that point of sale (POS) consumer car finance new business volumes fell by 3% in May compared with the same month in the previous year. The value of new business fell by 1% over the same period.

New business in the POS consumer new car finance market fell 1% by value and 4% by volume in May, compared with the same month in 2018. The percentage of private new car sales financed by FLA members through the POS held steady at 91.0% in the twelve months to May 2019.

The value of POS consumer used car finance new business in May was a similar level to the same month in 2018, while new business volumes fell by 3%.

Geraldine Kilkelly, Head of Research and Chief Economist, said: “The POS consumer car finance market reported new business volumes of almost 1.1 million in the first five months of 2019, only 1% lower than in the same period in 2018.”

“We continue to expect broadly stable new business volumes in 2019 as a whole. Consumer confidence about their own personal finances remains relatively strong, supported by a resilient labour market and low interest rate environment.”