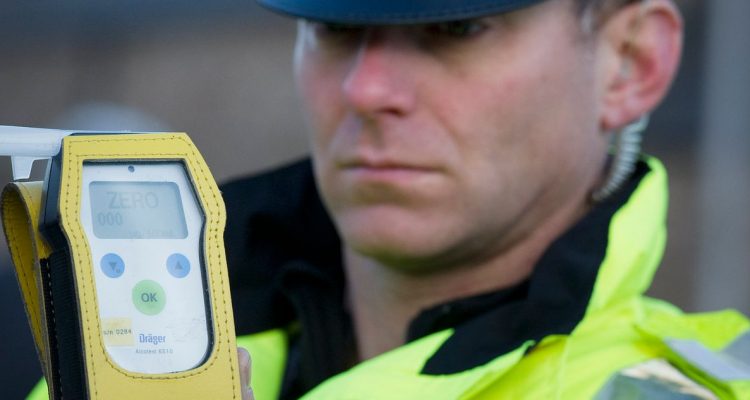 Roadside breath tests have slumped to their lowest level on record.

Data published recently shows that in 2021 just 224,162 motorists were breathalysed by Police in England and Wales – a 7% fall compared with the previous year.

Yet, despite the slump in tests, 17% of drivers were over the limit – the highest proportion since 2003.

“Separate Home Office figures show the number of dedicated roads policing officers had decreased to 3,886 by March 2022 compared with 5,220 in 2015 – down by over a quarter,” comments Hunter Abbott, managing director of personal breathalyser firm AlcoSense. 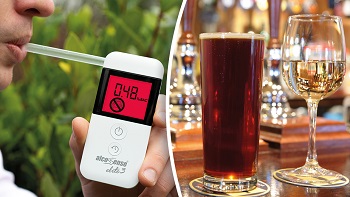 “This explains the drop in tests.  The only positive to draw is a marginal increase of 36 officers compared with last year – so hopefully the long-term decline has now bottomed out”.

“This increases the likelihood of driving the next morning with alcohol still in your system,” adds Hunter Abbott.

“If you consume four pints of medium-strong beer or four large glasses of wine, it could take as long as 14 hours for the alcohol to clear your system.  So if you’re drinking between 9pm and 11pm, you may not be sober until 11am the following morning.

“Police should be stepping up roadside tests, not conducting even fewer.

“If in any doubt, drivers should self-test with a personal breathalyser to ensure they’re clear of alcohol before getting behind the wheel”.

There were 220 deaths on Britain’s roads in 2020 where a motorist was over the drink drive limit, only slightly down on ten years previously when there were 240 fatalities.  Department for Transport figures estimate a total of 6,480 people were killed or injured in drink drive accidents, with drunk drivers accounting for 15% of road deaths.

Even with 10mg per 100mL of alcohol in your blood (one eighth of the legal limit in England and Wales) you are 37% more likely to be involved in a fatal accident than when completely sober, research shows.