With 66% of UK hauliers concerned about the increased admin required in preparation to cross the border, they reveal the changes caused by the Brexit transition. 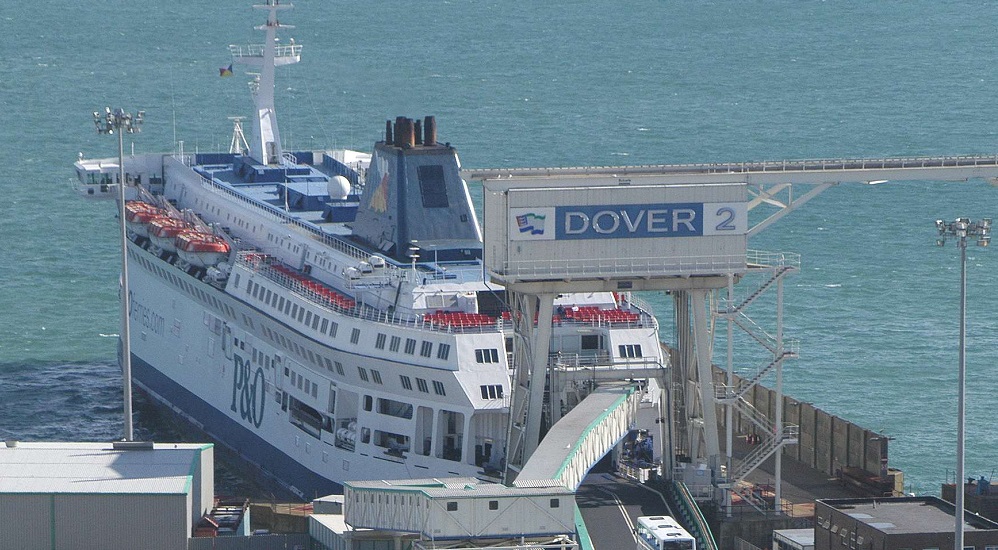 A study reveals that UK hauliers are seeing varying impacts after the Brexit transition period ended on 1st January, including jobs created, redundancies and 6% stating they’re no longer working with EU-based companies.

Specialist UK haulage loads platform, Haulage Exchange, asked employees from 32 UK-based haulage companies for their insights on how Brexit has affected, and will affect, their business, as well as what they need in order to adapt to the changes.

This is contrasted by other companies feeling the strain – 21% of haulage companies stated that they have lost business as an impact of Brexit. This has affected logistics employees, with 15% of companies having to make redundancies.

What changes have logistics businesses seen as a result of Brexit?

What do haulage companies believe is going to have the most impact on business during January?

When haulage companies were asked which impact will have the greatest impact on business, 94% of respondents stated that they are negatively impacted by the changes.

75% of UK haulage companies stated that increased waiting time at the border would impact their business the most. 66% of respondents stated increased time spent in admin in preparation to cross the border, followed by 50% of companies which would be most impacted by higher tariffs imposed on goods.

What effects of Brexit most impact your company?

Full findings from the UK Hauliers Brexit Transition Survey can be found on the Haulage Exchange website.

Sam Wilkinson, Chief Revenue Officer at Transport Exchange Group, says: “With the Brexit transition period over, our focus is to ensure users of our market-leading Freight Exchange platforms, Courier Exchange and Haulage Exchange, can continue to carry goods to and from the EU without disruption.

According to our survey, delays at ports and paperwork are front of mind for carriers. To ensure they can be prepared and avoid delays we are working with industry experts to provide educational content that will be signposted directly from within our platform.