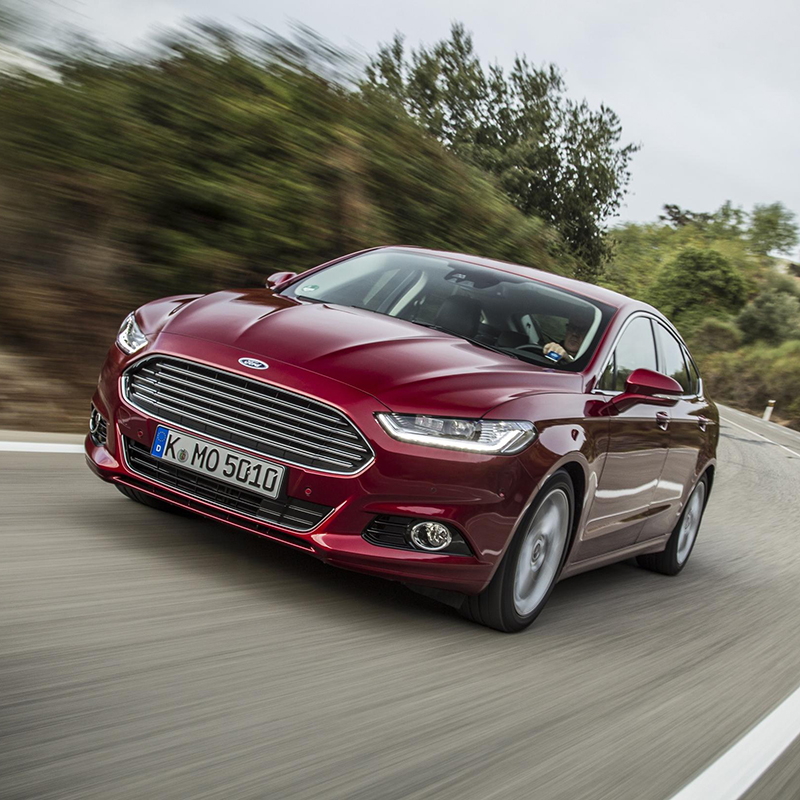 Almost twenty years after Tony Blair famously coined the phrase, the ‘Mondeo Man’ could be set to return to Britain’s roads.

According to Sewells Intelligence, over half of company car drivers are considering the highly-anticipated fifth generation model for their next company car when it arrives in the UK over the coming months.

In the largest study of its kind, half of those asked and who usually consider lower, upper and executive cars in the User Chooser Barometer (UCB) survey said they would be likely to consider the Ford Mondeo as their first choice for their next company car.

The fifth generation Mondeo will be available from the end of 2014 with Ford’s range of ultra-economical EcoBoost engines and, for the first time in the UK, a hybrid petrol-electric option. It is also packed with a host of new technology, including Ford’s SYNC 2 Infotainment system and Active Park Technology, which can automatically place the car in and out of tight spaces.

The model became a piece of popular culture in 1996 when Tony Blair used the phrase ‘Mondeo Man’ in his Labour Party Conference address. Describing an affluent generation of home and car owners, Blair shared the experience of talking with a self-employed electrician while polishing his car who had turned ‘into a Tory’ now he was doing well in life.

The story was attributed with Labour’s landslide victory in 1997 General Election and is still recognised by the Collins English Dictionary as a definition of a middle-class man.

A recent article on FleetPoint revealed that almost half of company car drivers are ‘badge snobs’, preferring German brands such as Audi and Mercedes-Benz. However, Ford remained the second most desirable brand to company car drivers, second only to BMW.

Simon Staplehurst, Commercial Manager at Sewells Research and Insight, commented: “It’s easy to be blinded by the kudos of a premium badge yet surveys like the User Chooser Barometer highlight that company car drivers still consider or buy other options like Ford. Given that this generation of Mondeo will also offer a hybrid petrol-electric option, a first for Ford UK, it’s only likely to increase interest from drivers.” 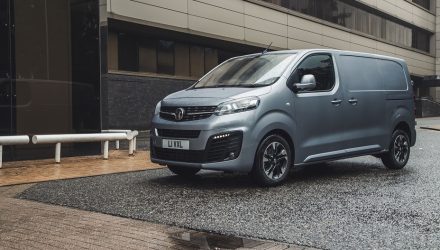 The award-winning Vauxhall Vivaro is celebrating its 20th birthday, having made its world debut at the Brussels Light Commercial Vehicle Show in January 2001. Since then, the Vivaro

In the summer of 1976, Volkswagen launched a distinctively