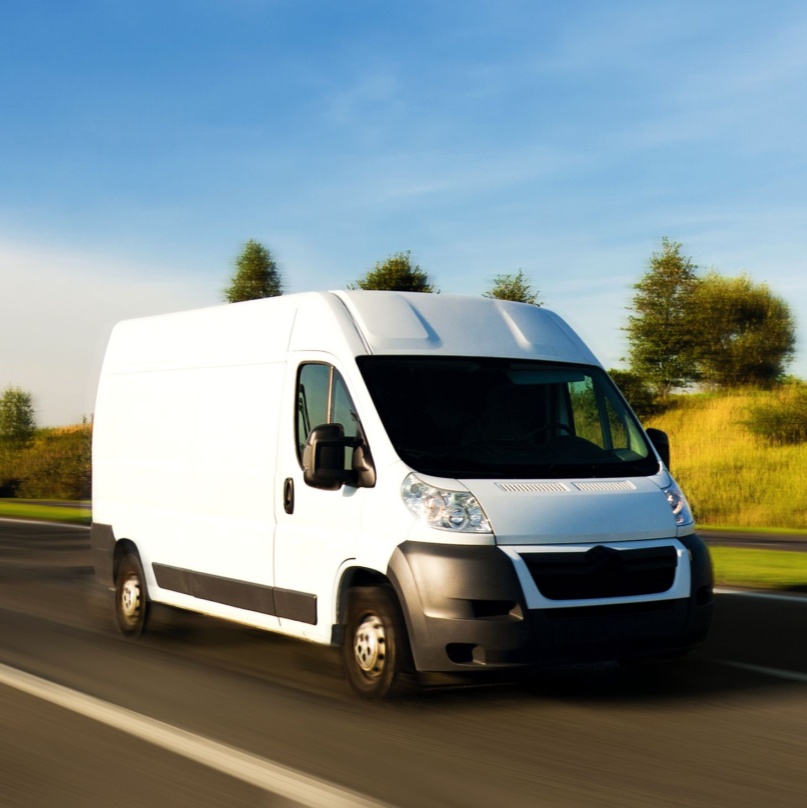 CRAZE: Vans to sweep the UK

Van traffic on UK roads could DOUBLE by 2040, experts have predicted.

RAC Foundation figures show LCV numbers are rising more than 2.5 times quicker than that of cars, with a 29% surge to 3.3million between 2002 and 2012.

Over the same period, the number of cars on UK roads increased just 11% to 28.7million – meaning every tenth vehicle on the road is now an LCV.

Professor Stephen Glaister, Director of the RAC Foundation, said: “The stereotypical white van man comes in for a lot of bad press but the rapidly rising number of light commercial vehicles on our roads suggests a growing army of hardworking sole traders, delivery men and small businesses on whom the economy depends.

“Van travel and ownership has grown significantly in recent years and the government estimates future growth will also be high.

“Van traffic is set to almost double by 2040, rising twice as fast as traffic overall.

“The big question is why.

“In 2013 three-quarters of British adults shopped online and we have the highest rate of internet shopping in the EU.

“Intuitively you would think this has resulted in a big rise in home deliveries and hence van use but so far no one has crunched the numbers.

“There is also reason to believe hauliers are switching away from larger vehicles because of changing delivery patterns and growing environmental restrictions on HGVs.

“It could also be that more and more people are running their own businesses and need a van to carry their goods and tools.”