‘Investment where most needed’: A47-boosting study to consider A12 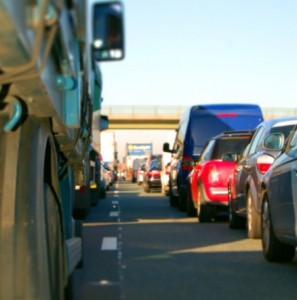 INQUEST: Study to improve A47 underway

An official study investigating ways to improve the A47 through Norfolk will also consider the A12 between Great Yarmouth and Lowestoft, it has been confirmed.

The Department for Transport study is one of six previously announced at the 2013 Spending Round, aimed at identifying solutions to long-standing road hotspots across the country.

Transport Minister Robert Goodwill has written to councils, enterprise partnerships and MPs within the proposed geographic scope of the study, setting out a brief synopsis of the proposals.

Arrangements have been put in place to discuss the details of the proposed scope of the study work with stakeholders during January and February.

“That’s why we are spending up to £50billion over the next 15years on upgrading the road network.

“The A47 and A12 are vital roads that give motorists and businesses access through the East of England and I want to ensure both provide the best service possible.

“These studies will ensure that investment will be targeted where it’s most needed.”

Image courtesy of 4.D, with thanks.