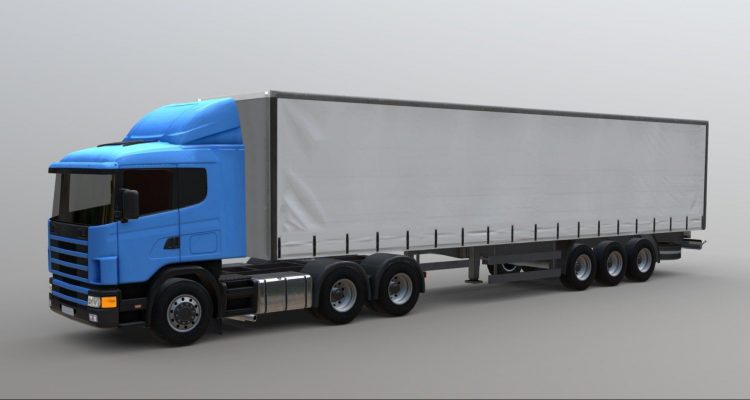 Call for operator views on trial of longer heavier vehicles

The government is looking at trialling longer heavier vehicles (LHVs) of up to 25.25m in length and 60 tonnes gross vehicle weight and is on the hunt for operators interested in taking part in the trial.

The DfT has commissioned a feasibility study of LHVs, which is being carried out by a joint venture of design and engineering group WSP, Apollo Vehicle Safety and Risk Solutions. The study team will look at how an LHV trial could be designed and conducted.

As part of the feasibility study a survey has been launched by the joint venture to gauge industry appetite for operating longer vehicles, both in the short and longer term.

The survey seeks views from both operators who would be interested in operating LHVs in a trial and those who are not interested, so that the team can assess the rationale in both cases.

The researchers say they are just as interested in the opinions of those operators who do not want to take part in a LHV trial as those who do. Those interested in taking part will be asked as part of the survey to indicate the maximum number of LHVs they could envisage using. 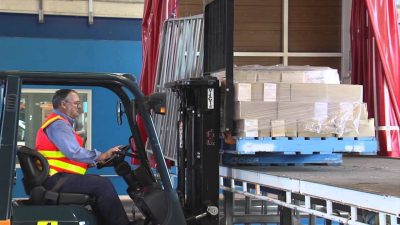 The team say the full survey, which has 20 questions, should take around 20 minutes to complete.

All individual responses to the survey will be held privately by the study team in compliance with GDPR regulations and individual data will not be revealed to DfT, who will only receive summary outputs.

RHA welcomed the move this week and has called on its members to complete the survey. In a statement RHA said: “A key element of the high-capacity lorries is the ability to carry up to 50% more pallets than a standard large lorry combination – resulting in significant carbon savings.

However it warned that public acceptability of LHVs is “critical”, adding that any trial must make this is a high priority. “Other road users need to confident that a trial is well managed and controlled,” it added.

The survey can be found here.