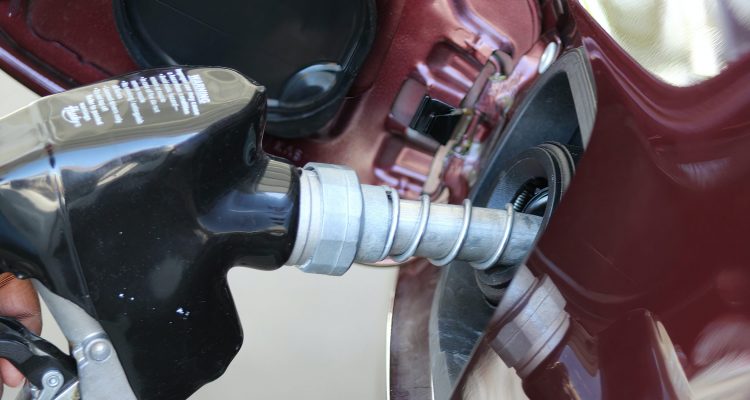 Business secretary, Kwasi Kwarteng has asked the UK’s competition watchdog to urgently review the fuel market and make recommendations on how to “strengthen competition”.

The request comes amid rising concern that forecourt retailers are not passing on the recent cut in fuel duty.

In a letter to the Competition and Markets Authority (CMA), Kwarteng wrote that people were “rightly frustrated” that the government’s £5bn cut in fuel duty, aimed at delivering a 5p-a-litre reduction “does not always appear to have been passed through to the forecourt prices” and that on top of soaring price rises, consumers were seeing price disparities across the country.

Kwarteng’s letter requests the CMA conducts an urgent review of the fuel market with a deadline of 7 July.

In the letter Kwarteng said healthy competition between forecourts is key to delivering and maintaining fair fuel prices.

He added: “For these reasons, I am writing to you to ask that the CMA conduct an urgent review of the fuel market, as well as a longer-term market study under the Enterprise Act 2002, to explore whether the retail fuel market has adversely affected consumer interests. 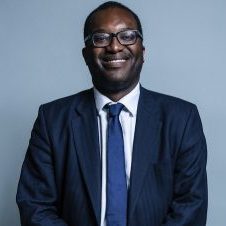 This should consider the health of competition in the market, geographical factors, including localised competition, and any further steps that the government or the CMA could take to strengthen competition, or to increase the transparency that consumers have over prices.

“As part of this, I would be grateful for the CMA’s advice on the extent to which competition has resulted in the fuel duty cut being passed on to consumers, and the reasons for local variations in the price of road fuel.”

The average price of a litre of petrol at UK forecourts rose by 7p last week, according to data firm Experian Catalist, hitting a new record of 183.2p on Thursday 9 June, pushing the cost of filling a typical car over the £100 mark. Meanwhile the average cost of diesel is close to 189p a litre for diesel – with reports of one forecourt in Chelsea selling diesel for £2.50 a litre at the weekend.

Fuel retailers blame surging wholesale prices, claiming that oil refineries have not passed on a fall in the price of crude oil since its price leapt in the first weeks of the war in Ukraine.

The RHA welcomed the move for a CMA investigation into fuel prices as it renewed its call for an essential user rebate this week. The association argues that the UK government should follow the example of Germany by cutting fuel costs for essential users, including hauliers.

It points out that if 15ppl was taken off the cost of fuel for hauliers, this would benefit consumers by reducing the cost of goods and services.

Moreton Cullimore, MD of Cullimore Group and chair of the RHA told the BBC this week that the current fuel prices equate to £20,000 per truck per year, which for his company adds costs of £1.3m a year.

Pointing to the need for an essential user rebate he explained that hauliers currently only have one option – to put the prices up – 98% of everything we consume moves on a truck at some point in its life.

“We have to put our prices up – road transport directly affects the cost of living and therefore inflation, so it is a very key thing we are dealing with right now.”

He added that operators, despite buying in bulk, are paying close to what consumers are paying for at the forecourts and that the rising fuel prices were making it difficult for hauliers to plan ahead.

“The problem is we do not know what is around the corner – with the fuel prices we just do not know what we are going to be paying tomorrow, let alone next week, so it makes pricing for jobs in the future very, very difficult,” he added.