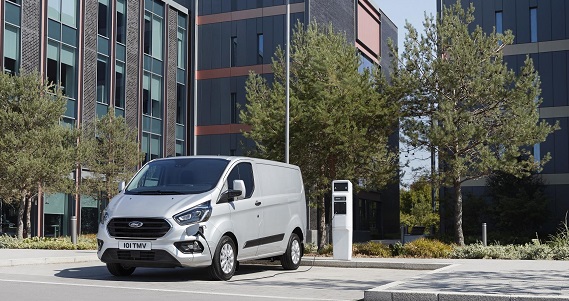 A report commissioned by Ford, in its 54th year of commercial vehicle market leadership, found that online shopping and an increase in those that are self-employed are among the factors driving huge growth in the use of vans – and contributing to a multi‑billion euro injection into the European economy.

So significant is the contribution, €675 billion in 2017 across alone, that it exceeds the GDP of nations that include Argentina, Saudi Arabia, and Switzerland – and has shown a 19 per cent increase, from €569 billion, compared with 2012.

In the UK, companies that rely heavily on vans contributed nearly six times the amount that European football earns annually (£22 billion), or more than the value of the global gaming and film industries ($135 and $136 billion, respectively), accounting for 6.2 per cent of UK GDP.

The average van in the UK covered 12,400 miles in 2018 – more than any other country in Europe. Commercial vehicles in the UK as a whole travelled a combined total of 49.7 billion miles in 2018 – enough to make over 250 round trips to the Sun, or the equivalent to walking the entire Great Wall of China more than four million times in a year.

These are among the findings of Economics of Commercial Van Usage Across Europe, a new report compiled by the Centre for Economics and Business Research (CEBR). The report comes as Ford announced a new, all‑electric Ford Transit van, part of an extended electrified vehicle range that will enable drivers to more easily comply with increasingly stringent emissions legislation. This follows the introduction of the Transit Custom Plug-in Hybrid, which will cost from £39,145 when it goes on sale later this year.

“Vans offer crucial support to a world where how we live, work and get about is quickly changing. This report shows that through their contribution to the wider economy, light commercial vehicles truly are the backbone of business in Europe,” said Hans Schep, general manager, Commercial Vehicles, Ford of Europe.

Vans on the rise:
For the report, CEBR calculated the value of businesses made possible by vans, such as postal and courier services, as well as the fuel duty contribution of van operators to governments. The report, which focussed on seven leading European economies, identified that between 2012 and 2017, the UK showed the biggest percentage increase in contribution to the economy, from €110 billion to €145 billion (32 per cent), followed by Germany, from €139.4 billion to €182.9 billion, (31 per cent). By comparison, it is estimated that the value of football to the EU is €25.5 billion.

Delivering the future:
According to the report, two ongoing trends are driving the growth in van use. One is online deliveries. More than half of the European Union population made an online purchase in 2018, rising to 83 per cent in the UK, 80 per cent in the Netherlands, and 77 per cent in Germany. The other is the increase in self-employment following the financial crash.

In many European countries and cities there is increasing regulatory pressure to reduce emissions and improve local air quality. New EU emissions standards require CO2 emissions from vans to be 31 per cent lower in 2030 than their level in 2021.

This year, Ford committed that all the company’s future nameplates would include an electrified option and earlier this month, showcased a new eco-friendly approach that will extend to all models across its full line-up of vehicles. In addition to the all-electric Ford Transit van, anticipated to launch in 2021, the company will be introducing the innovative new Transit Custom Plug-In Hybrid van at the end of this year, offering zero-emission capability in cities. Entry level Leader trim will cost from £39,145; Trend from £40,595 and range-topping Limited from £42,950.

Like the diesel powered Tourneo Custom, the Plug-In Hybrid model retains the unique-to-segment ability to arrange the two rear rows in conference format for outstanding access and enhanced interaction between passengers – or in two rows of three seats facing forward.

Ford is also looking beyond vans to situations where other solutions would be more suitable or complement the use of vans. These include a new digital delivery service being trialled in partnership with Gnewt by Menzies Distribution to efficiently coordinate multiple modes of transport including pedestrian and – one day – bicycle couriers. 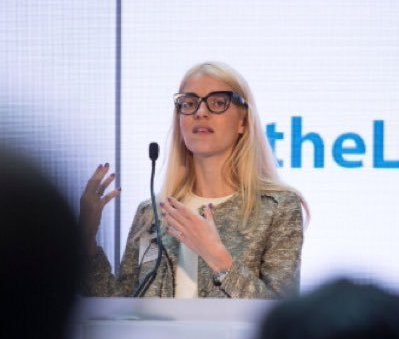 “The changing way in which we live and work is reflected in our transport needs. Vans and their drivers have been integral to that change, supporting individuals’ choices about how they work and how they shop,” said Nina Skero, director CEBR.

The importance of Ford commercial vehicles will be evident outside of this year’s CV Show, with a new ‘Backbone of Britain’ ad campaign launching simultaneously. This new campaign highlights the strength of Ford’s CV business and market leadership, while also demonstrating its latest vehicles for 2019 – including the new Transit, Ranger pickup and the Transit Custom Plug-in Hybrid – and highlighting Ford’s contribution to keeping business in Britain on the move.