No-deal threat ‘further cause for concern’ for UK auto industry

Ahead of the trade negotiations between the UK and EU next month, Prime Minister Boris Johnson has vowed to walk away from the table if political and legal sovereignty conditions are not met. 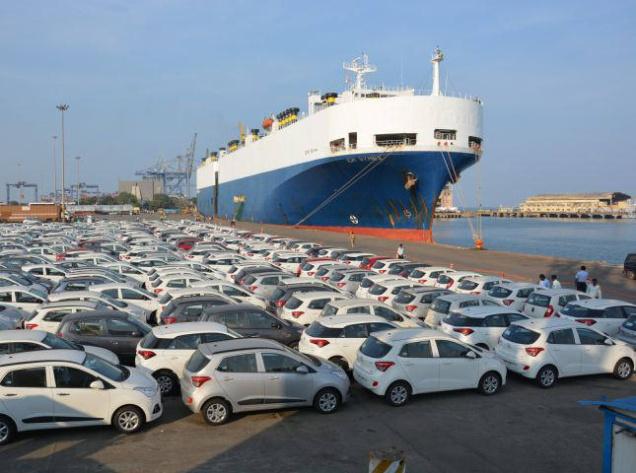 A statement from Downing Street said: “The UK’s primary objective in the negotiations is to ensure we restore our economic and political independence on 1 January 2021.

“Our overriding objective in the negotiations is by 1 January to have taken back control and we won’t agree to anything that does not deliver that; which means no rule-taking from the EU and no role for the European Court of Justice.”

GlobalData’s motor finance editor, Chris Lemmon, said: “The fresh threat of no-deal from Johnson will be further cause for concern for UK businesses – as the government appears to be prioritising political and legal factors over the trade needs of UK businesses. The UK automotive industry in particular will be worried by the Prime Minister’s comments, as it currently relies heavily on minimal trade barriers and tariffs.

“Should the Prime Minister withdraw from the negotiations, the UK would exit the European Union without a trade deal and automatically fall under World Trade Organization (WTO) regulation. Under those rules, cars crossing the border between the UK and the EU would see a 10% tariff added – which could have a devastating impact on manufacturers wanting to sell their cars in or from the UK.

“On top of that, there would be additional checks and paperwork to be completed before any item is able to pass through customs – further straining supply chain resources.

“Government ministers are set to meet tomorrow (25 February) to discuss the ins and outs of the negotiation position, before the government’s final mandate for the agreement is published on Thursday. Businesses on both sides of the Channel will be hoping to see a greater commitment to frictionless trade.”