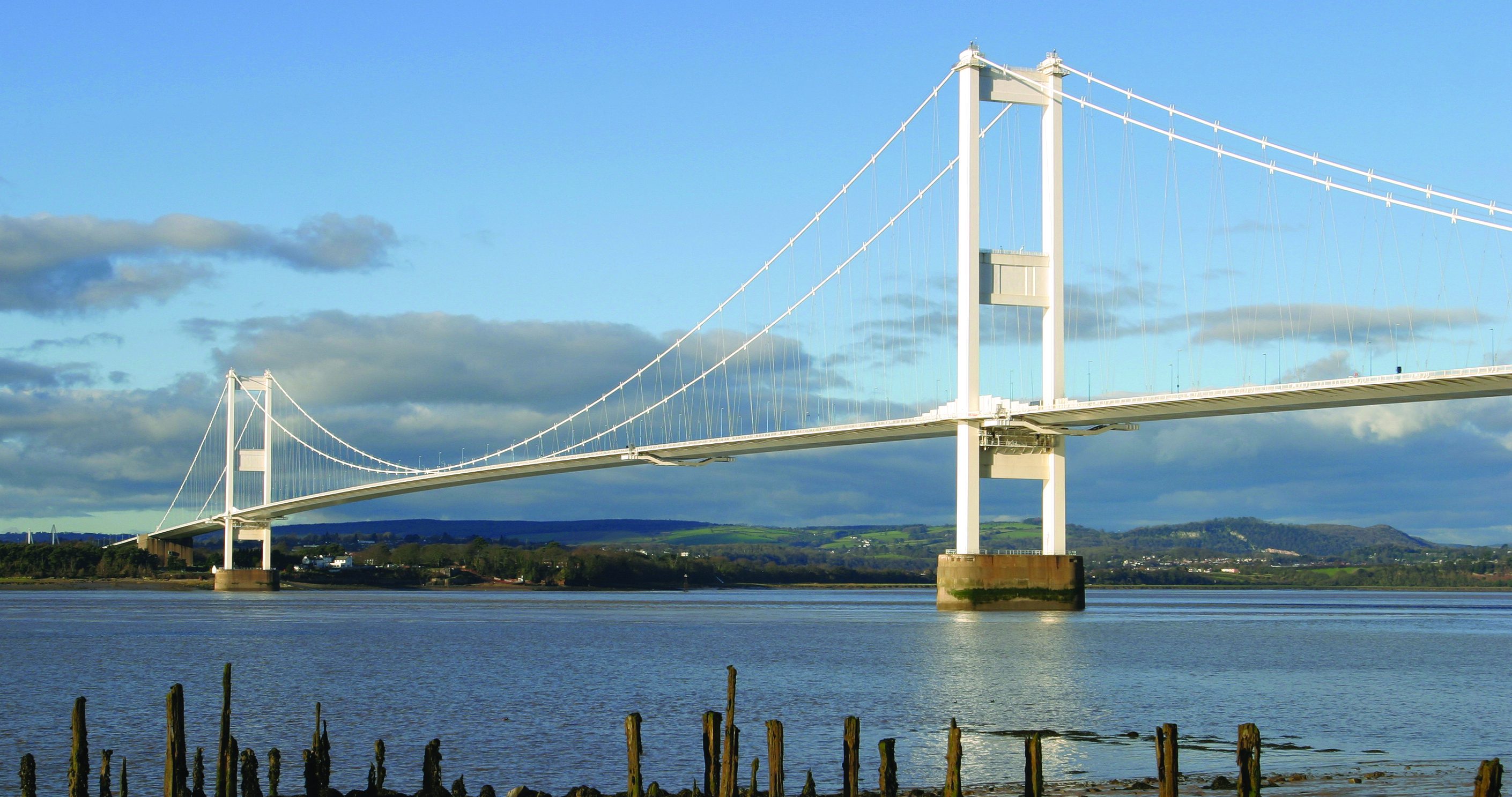 Severn Crossings to be toll free from 17 December 2018 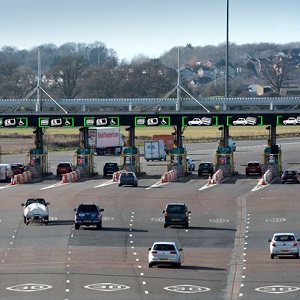 Tolls on the Severn Crossings will be abolished on Monday 17th December, allowing those travelling between South Wales and the South West of England to save on journeys between borders.

This will generate annual savings for regular motorists of more than £1,000 per year and have an economic boost to the Welsh economy of an estimated £100m each year. Businesses will also benefit from the strengthened links between cities stretching from Swansea to Swindon, no longer burdened by the financial barrier between the communities.

Secretary of State for Wales Alun Cairns said: “It has long been my ambition to see the tolls abolished, doing away with a barrier that has hindered Wales’ economic prosperity for more than half a century.

“Today marks an important leap forward in Wales’ economic potential, increasing our appeal to external investors but also ensuring businesses, commuters and tourists on both sides of the border are no longer hampered by a fee restricting them from carrying out their everyday lives.

“Removing the tolls will cement the already strong ties between the economies and communities of South Wales and the South West of England, creating a growth corridor for prosperity to flourish from Cardiff, through Newport to Bristol and beyond.”

Secretary of State for Transport Chris Grayling said: “Removing the tolls from the Severn bridges will help transform the economy in South Wales and the South West, putting over £1,000 a year back in the pockets of hard-working families.

“Abolishing these tolls will also cut costs for businesses on both sides of the river, giving them a huge boost to help create new opportunities and new potential for growth.”