Last night, at its home in Oxford, MINI gathered the cars and the stars of The Italian Job for a unique double celebration and charity screening of the much-loved film. This year marks 60 years since the first Mini rolled off the lines at Oxford and 50 years since The Italian Job premiered in London in June 1969. 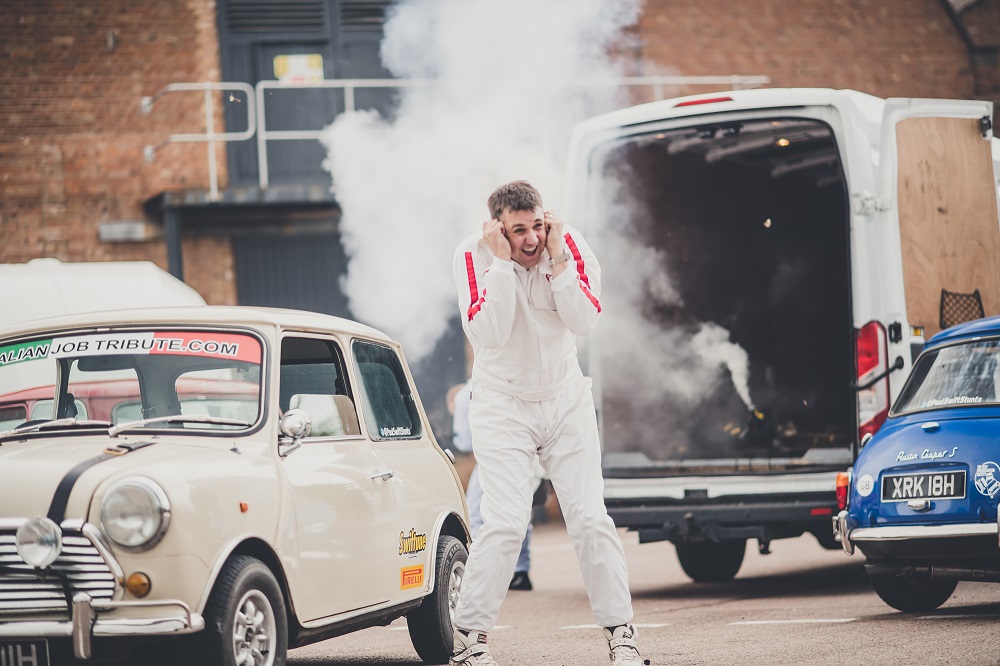 Oscar-winning producer Michael Deeley was be the guest of honour, joined by actor Robert Powell, Hazel Collinson, wife of the director Peter Collinson and David Salamone, who was responsible for sourcing the cars for the film and also ended up on camera as Sir Michael Caine’s driver. Other special members of The Italian Job family at the event were: actor John Morris, who played one of Charlie Croker’s mob, as well as crew members Terry Apsey and David Wynn-Jones. The family of the late screenwriter Troy Kennedy Martin was also in attendance as were the family of the late cinematographer Douglas Slocombe. 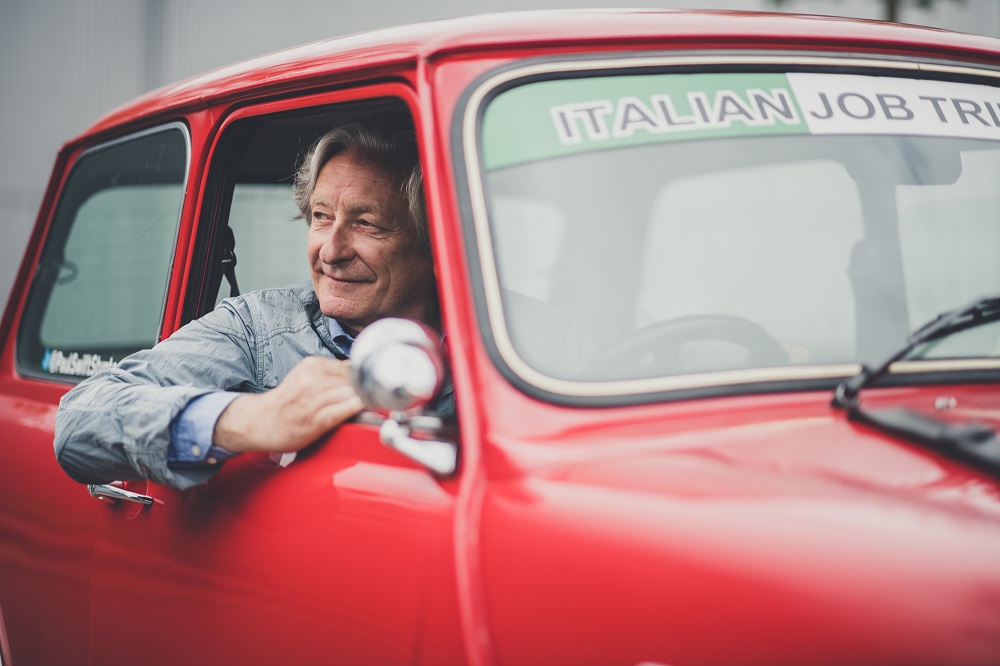 The 300 guests, who include manufacturing staff from the plant, local dignitaries, classic Mini owners and friends of the film from across the decades, were welcomed with a message from the star of the movie, Sir Michael Caine, recorded especially for the event.

The film includes one of the best car chases of all time – which helped to make Mini the worldwide success it has become – as well as an unforgettable opening sequence, which sees car after beautiful super car meeting fiery ends. Gathering the cars of the film for such an event was vital and although the Minis were destroyed after filming, an authentic trio of replica Mark I Minis in Italian Job spec were brought together.

Of the supercars which featured, few survived, but MINI searched high and low to gather all those of special note. As a result, for the first time ever since being on set in 1969, the Jaguar E Type, Aston Martin DB4 Convertible and Lamborghini Miura from the film were all be on display together. The Lamborghini is of particular note as it was lost from the world for decades, has recently been meticulously restored and shipped from Italy to make its first appearance before heading to star at The Pebble Beach Concours in California next month. MINI is extremely grateful to owners of all three cars for making them available for the event. 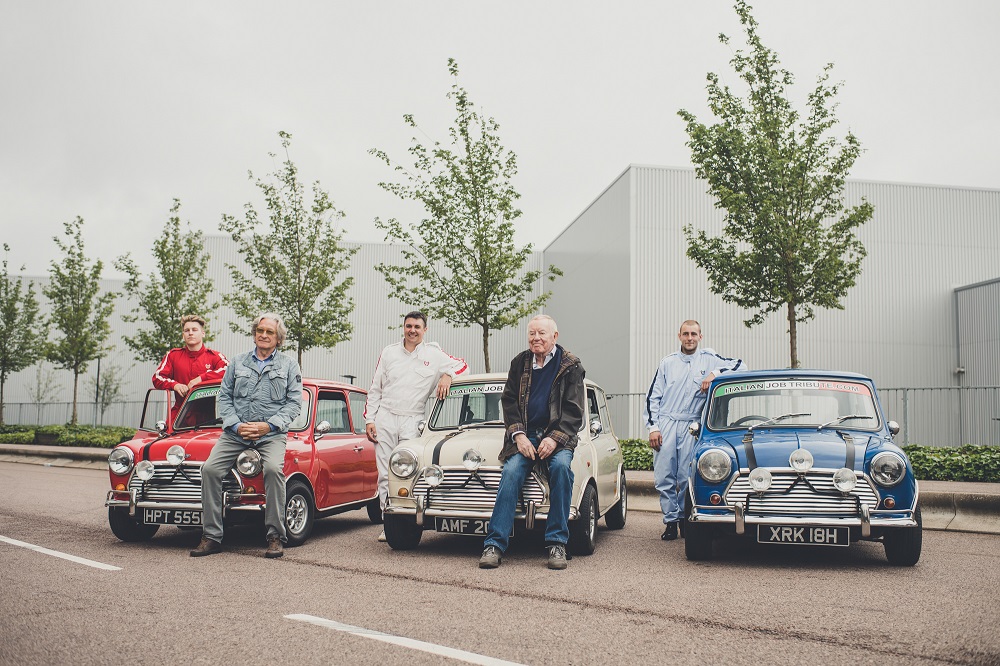 A new book will launched on the night to mark the birthday of one of the UK’s favourite British film. Author Matthew Field spent years researching every detail and assembling a unique collection of images from the original print and from behind-the-scenes on the set if the film. Titled The Self Preservation Society: 50 Years of The Italian Job, it is a fittingly sumptuous celebration of this much-loved movie. It has a foreword by Sir Michael Caine.

Before the screening, precision stunt driver Paul Swift will recreate some of the stunts from the film around the MINI Plant, where more than 1,000 MINIs are built each day.

Money will be raised on the night to support two charities. The Alzheimer’s Society is the current house charity of the BMW Group in the UK and does great work to support sufferers of dementia across the country and to fund research to find a cure. The Italian Job Charity was started 30 years ago, focused around an annual rally to Italy in the spirit of the film. Funds raised are used to support a variety of children’s charities across Europe.