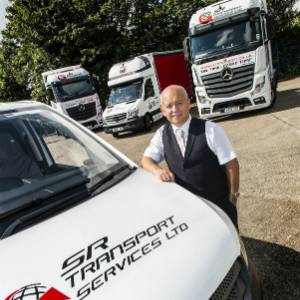 Savva Roberts founded his Tyne & Wear transport business with a single van a quarter of a century ago. The following year he swapped it for his first Mercedes-Benz, and he’s bought no other make of van since.

SR Transport also operates 10,000 sq ft of warehousing and specialises in dedicated UK same-day and European next-day deliveries, many of them undertaken for clients from the automotive and pharmaceutical industries.

“Our aim,” said Savva Roberts, “is to create flexibility, reliability and total customer satisfaction at all times.” Its Mercedes-Benz vans play a key role in enabling the company to honour this service pledge.

“Reliability is the single most important factor behind our loyalty to Mercedes-Benz vans,” explained Mr Roberts. “A lot of our work entails just-in-time deliveries and given the size of the fines we’d incur if we arrived late, we simply cannot afford breakdowns.

“Our Sprinter and Vito vans have stood the test of time. Problems have been few and far between and on the very rare occasions that they have occurred the Mercedes-Benz emergency roadside assistance service has responded quickly and efficiently.

“Given the distances our vehicles cover the manufacturer’s unlimited mileage, three-year warranty is another big plus point. Our vans are also comfortable and well-liked by their drivers, equipped with a reassuring array of safety features and very economical to run.” 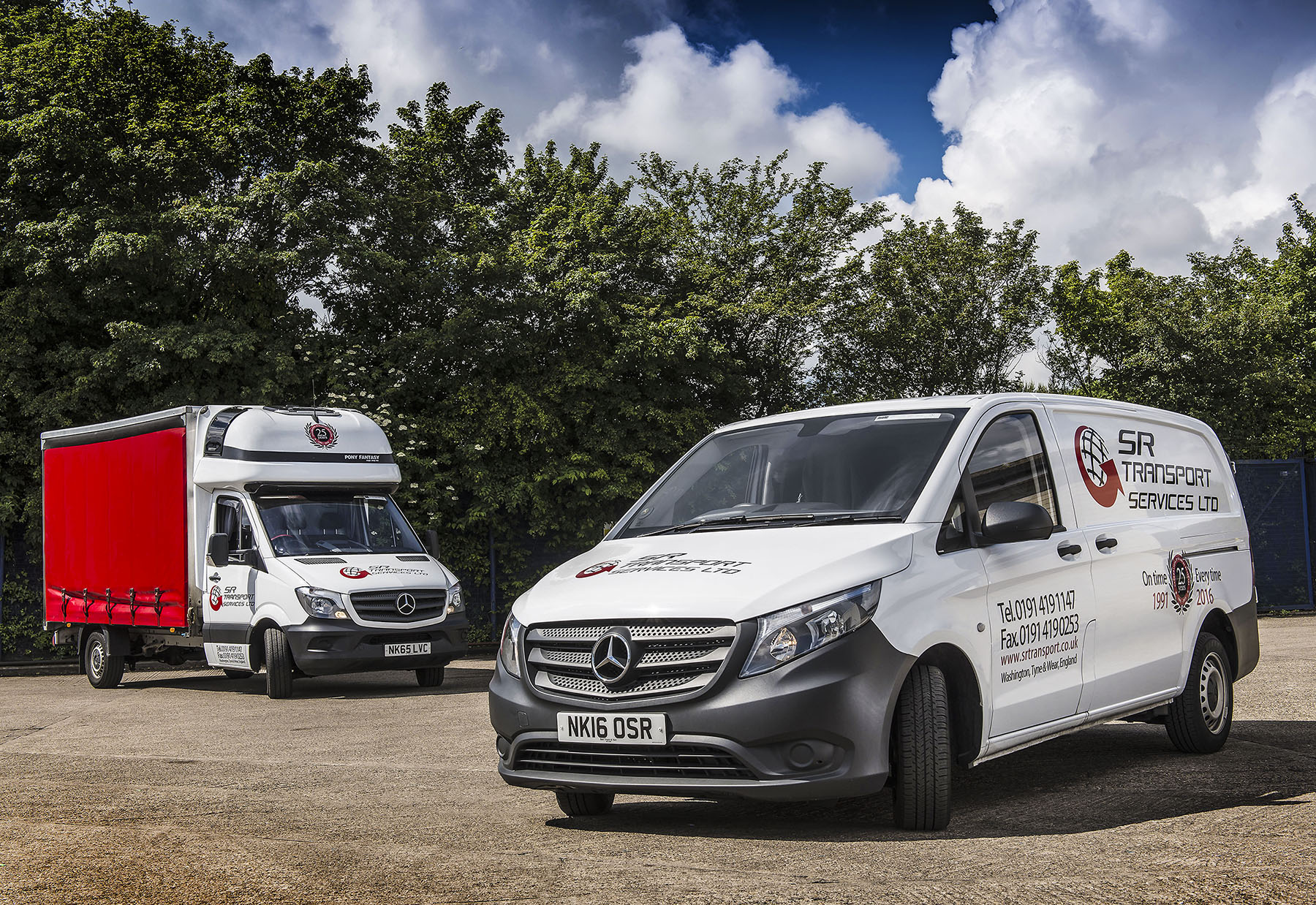 The Vito, meanwhile, is on domestic duties. It is SR Transport’s second vehicle from the range that broke new ground at launch last year, by featuring both rear- and front-wheel drive variants. The 111 CDI model is powered by an advanced 114 hp 1.6-litre engine that offers outstanding fuel economy of 45.6 mpg and drives the front wheels – this lightweight system offers a 120 kg saving over the model it replaced, and around 60 kg compared to rear wheel-drive versions.

SR Transport maintains its Mercedes-Benz vans in its own workshops but relies on Bell Truck and Van for regular parts deliveries. “It’s a first class service,” added Mr Roberts. “We buy used as well as new vehicles from Bell and its sales executives are very switched on.”