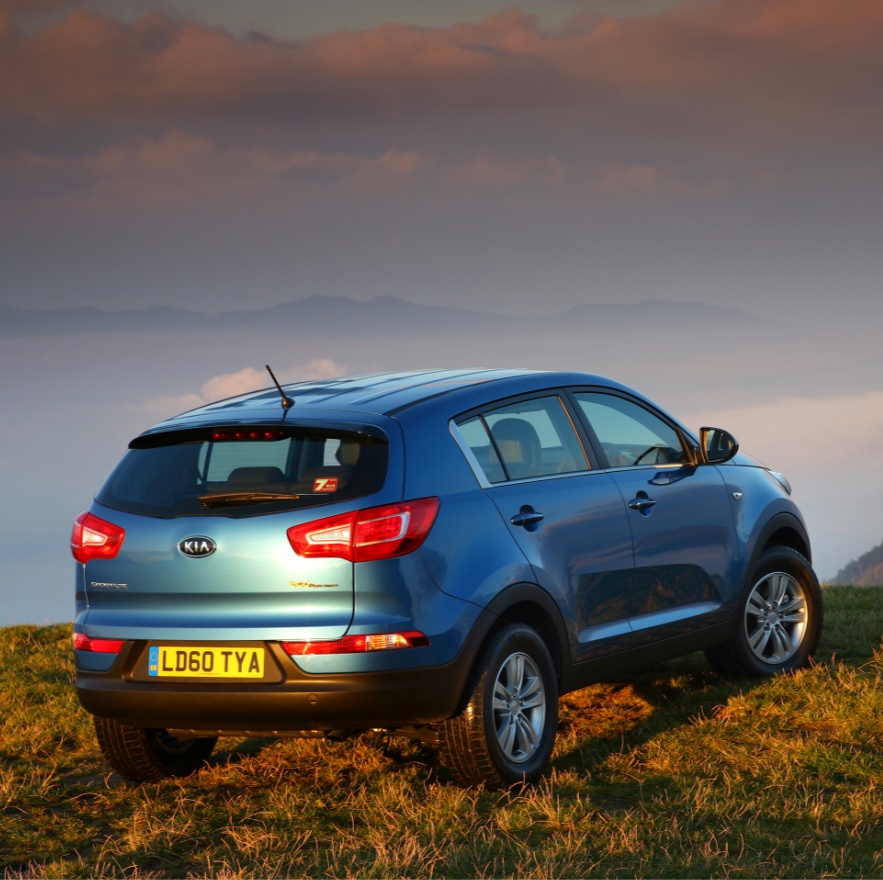 ISSUE: Sportage is one model being recalled

Kia are recalling more than 7,000 UK models due to a possible fault with the vehicles’ seat-belt pre-tensioners.

Overall, 5,787 Sportage models and 1,432 Soul models are being recalled, with a free-of-charge seat-belt pre-tensioner check required.

The problem – which has so far, Kia claim, caused no injuries – is caused by a faulty piston within the pre-tensioner’s mechanism.

Affected Sportage models were built at Zilina, Slovakia, between October 2011 and November 2012, with Soul models built at Kwangju, Korea, between August 2011 and March 2012.