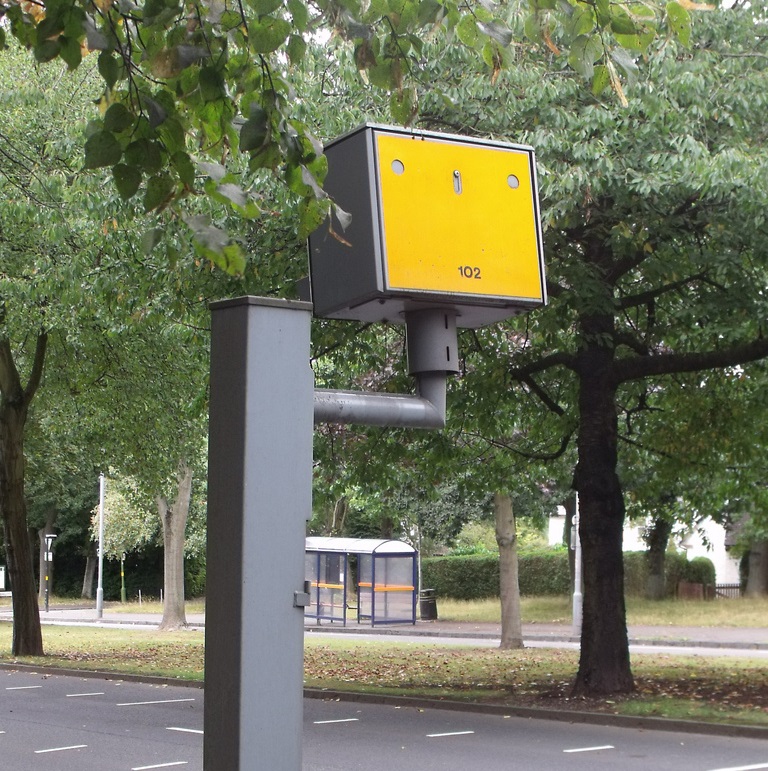 Last year, fleets suffered a 15% rise in fine outlay compared to 2012, despite the total number of offences committed only increasing by 2.7% to 124,430 transgressions.

The increase, according to Lex Autolease, reflects the spike in bus lane infringements and Congestion Charge penalties, which typically incur higher fines.

The figures also revealed that endorsable offences such as speeding, dangerous driving and driving while on a mobile phone increased by just 2%.

Guy Mason, Head of Fleet Operations at Lex Autolease, said: “The rise in the number of company drivers caught in a bus lane could suggest that many are using them as a shortcut to complete their journeys as quickly as possible.

“If this is the case then businesses need to discourage drivers from behaving in an irresponsible fashion.

“However, many company drivers believe they have been penalised unfairly due to inadequate or misleading signage and increased surveillance by local authorities capturing those that briefly strayed into a bus lane.

“These factors, rather than a disregard for the rules, may explain the 25% spike in bus lane infringements last year.”

Image courtesy of ell brown, with thanks.