4 out of 10 SMEs unaware of Clean Air Zones 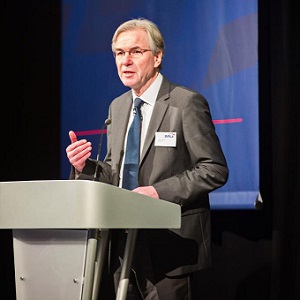 New figures released today by the British Vehicle Rental and Leasing Association (BVRLA), show that 4 out of 10 small and medium sized businesses are unaware that Clean Air Zones (CAZs) will start to be implemented in towns and cities across the UK as early as next year.

Over a third are unaware that the CAZs are likely to involve charges for all but the most modern and least polluting diesel vehicles. In some cities, these charges will be as much as £100 per day for an HGV and £12.50 per day for other vehicles such as taxis and vans. Some local authorities have already announced plans to charge drivers of more polluting diesel cars a CAZ-entry fee.

Leeds, Derby, Nottingham, Southampton and Birmingham have already been mandated to bring in operational Clean Air Zones by 2020. An additional 23 local authorities have also been earmarked for CAZ implementation and a further 33 are considering what approach to take as part of their strategy to improve air quality.

London launches its 24/7 Ultra-Low Emission Zone in April 2019, replacing the current T-Charge operating in the Congestion Zone area. Mayor, Sadiq khan recently has announced plans to extend the ULEZ to an area 18-times larger than the original zone by 25 October 2021.

“Unless more is done to publicise the impact of these various Clean Air Zones and mitigate their impact, hundreds of thousands of businesses across the country will be hit with a new regional road transport tax that will bring additional cost and confusion at a time when firms are already dealing with Brexit-related economic uncertainty.

“We are particularly concerned about truck operators, who are more likely to be impacted by these zones, face the biggest charges and will struggle to find and afford CAZ-compliant vehicles.”

“Our members have spent the last ten years helping businesses to meet the requirements of the London Low Emission Zone and they understand the costs and operational challenges that businesses will face with the introduction of new Clean Air Zones across the UK”.

In addition to calling for more publicity around CAZs and what they will mean, the BVRLA is also encouraging national and local policymakers to introduce a range of measures that will help business fleets make the transition to cleaner vehicles and encourage the use of more sustainable modes of transport. These include: 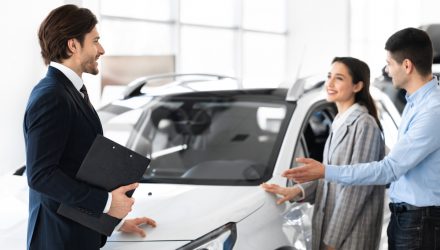 With the announcement car dealers WILL reopen on June 1st, Click4Reg.co.uk obtained comments from CarwiseUK: What will car dealerships look like when they reopen? Being shut down

30 ŠKODA Kodiaq SUVs have been added to the

What began as a simple pilot project for digital

How to give the EV battery a better second