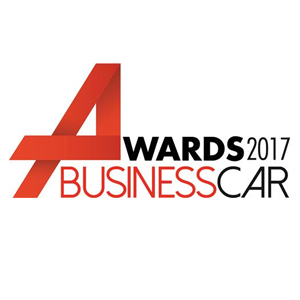 Following the announcement a few months ago that we will be hosting our first-ever BusinessCar Awards evening on Thursday 14 September, we’re pleased to confirm this year’s venue and further details about the award categories and submissions.

The full list of categories is below. The deadline for submissions for the Headline Awards is 7 August and entries will be judged by an expert panel later that month.

We will be announcing the shortlist for the Manufacturer Awards, which will be determined solely by whole-life cost data, in early August. The top five cars in each category will then be put to our panel.

Finally, voting will open to BusinessCar readers for the New Company Car of the Year and Manufacturer of the Year Awards later this month, with the winners revealed on the night along with the other awards.

BusinessCar has become one of the UK’s biggest fleet publications, with a circulation that targets close to 19,000 fleet decision-makers following a redesign of the magazine in January. The goal now is to build on that success by creating one of the fleet industry’s ‘must-attend’ events.

More information about the night itself and the shortlist for each award will be announced closer to the time.