It’s not how it looks but the size that matters… 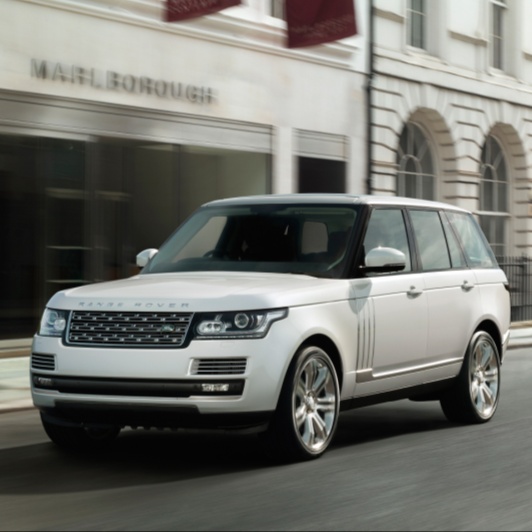 New research by LeasePlan UK, part of the world’s leading fleet management organisation, has revealed that size is more important than looks to drivers when choosing a new company car.

The global survey, which polled over 3,000 drivers in 20 countries, revealed that the size of the vehicle is the most important factor for 80% of survey respondents. Although size proved important – bigger is not necessarily always better with 25% of respondents stating that they want to drive a smaller car in the future.

The global findings were echoed by UK drivers, 76% of whom said size was the most important factor and 29% already drive a small car, with a further 11% planning to drive a smaller car in the future. However, in the UK, a low tax allowance and CO2 emissions were almost as significant as the size with 75% of UK respondents describing them as important.

While vehicle size was the number one factor in 15 out of 20 countries there were noticeable exceptions – drivers in Brazil and Turkey both proved more aesthetically inclined.

Matt Dyer, LeasePlan UK Managing Director, said: “Our research shows that decisions about which car to drive are governed by practicalities. Appearance will always matter but for an increasing number of company car drivers, lower emissions is more important than looks.

“To meet the UK’s ambitious targets for CO2 emissions, we will need significant numbers of drivers to consider vehicles with lower emissions and LeasePlan is already advising clients on their options in this area.” 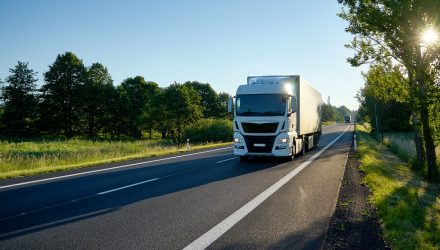 How the commercial vehicle ...

Within the commercial vehicle industry, there’s a push to

Can park and ride reduce ro...