Smart motorways ‘a risk to life’

Plans to roll-out smart motorways across the country have been dealt a ‘severe blow’, according to a national newspaper. 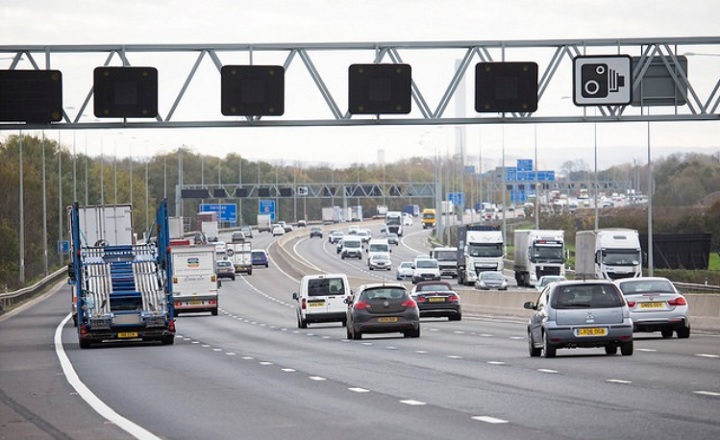 The Sunday Telegraph reports four people have been killed on a section of smart motorway on the M1 in just ten months.

All the collisions happened after motorists failed to reach a safe lay-by – also known as an Emergency Refuge Area – on a 16-mile stretch of the M1 northbound.

The widow of one of those killed – Jason Mercer – has revealed she will sue Highways England for corporate manslaughter, according to the newspaper.

Mr Mercer was killed by oncoming traffic after pulling over following a minor collision.

Claire Mercer has accused Highways England of failing to provide her husband with a ‘safe haven’ – or have adequate systems in place to detect a stationary vehicle and close the hard shoulder to traffic.

Mrs Mercer says her decision to speak publicly follows the discovery of a Highways England report, which The Sunday Telegraph says found drivers were three times more likely to break down in a live lane when the hard shoulder had been removed.

The report also revealed CCTV operators took an average of 20 minutes to spot stranded vehicles before closing the lane.

Mrs Mercer told The Sunday Telegraph: “The smart motorways experiment has failed and should now be scrapped.”