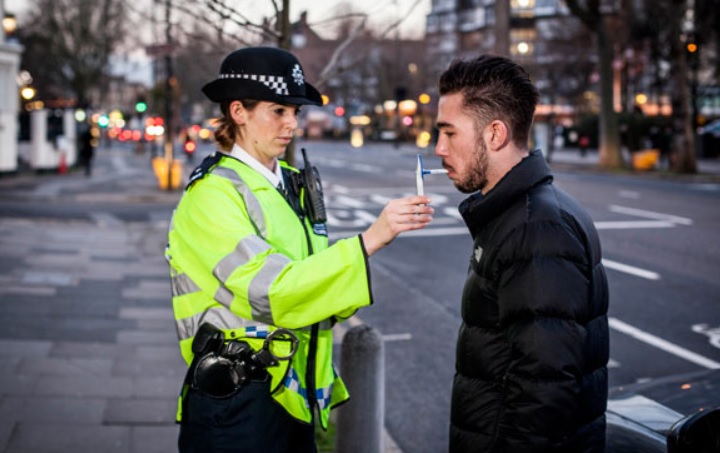 The Scottish Government says its already ‘stringent’ road safety laws will be ‘strengthened further’ by the introduction of drug-driving limits and roadside testing later this year.

From 21 October, Scotland will adopt a ‘zero tolerance’ approach to the eight drugs most associated with illegal use, with limits set at a level where any claims of accidental exposure can be ruled out.

Meanwhile, a list of other drugs associated with medical use will have limits based on impairment and road safety risk.

Drug-driving limits were introduced in England and Wales in March 2015. The Scottish Government says the new regulations, which are subject to MSPs’ approval, will make it easier to hold drug drivers to account as there will no longer be a requirement to prove that someone was driving in an impaired manner.

Humza Yousaf, justice secretary, said: “The introduction of drug driving limits will strengthen the power of Scotland’s police and prosecutors to tackle the minority of drivers who irresponsibly put themselves and other road-users at risk.

“Drug driving is completely unacceptable, and we will continue to use all of the tools at our disposal to prevent the avoidable deaths and damage caused by those who drive under the influence of drugs.

“Together with our stringent drink-driving limits, these new laws will ensure that Scotland has the UK’s most robust laws against impaired and unsafe driving.”

Police Scotland, the Scottish Police Authority and the Crown Office and Procurator Fiscal Service have been making preparations and say they are on track to implement the regulations in October.

“The devastating impact of drug driving on victims, communities and users themselves cannot be understated.

“This new legislation will significantly enhance our ability to detect and deter motorists engaging in this extremely risky driving behaviour.”

‘Only effective if there are enough police’
The road safety charity Brake says the new legislation is a ‘great step forward for Scotland’ but has raised questions over whether it can be enforced.

“A zero-tolerance approach is a great step forward for Scotland but will only be effective if there are enough police, with the right equipment, to enforce the new law.

“At present, only devices which can screen for cannabis and cocaine use are approved to be used by police at the roadside, limiting the ability to detect drug-driving and enforce the law.

“Priority must be given to the type-approval of roadside screening devices that can detect all banned drugs, helping the police enforce the law.”