Let’s go back to 1968 to reduce road accidents, says RoSPA 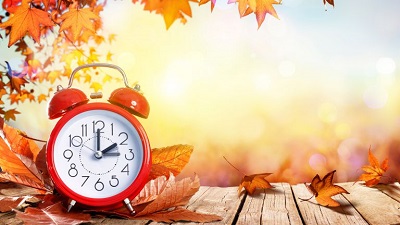 Fifty-one-ears ago, the Government conducted a three-year experiment which saved hundreds of lives, by bringing the clocks forward in March 1968 and not turning them back until October 1971.

RoSPA is calling for the UK to learn from the 1968 trial and save lives by scrapping clock changes in October and employing British Summer Time (BST) – GMT+1 – all year round.

Throughout the experiment, road casualty figures were collected during the morning (7-10am) and in the afternoon (4-7pm) in the two winters before the try-out (1966/67 and 1967/1968) and in the first two winters where BST was retained.

The data revealed that approximately 2,500 fewer people were killed and seriously injured during the winters of 1968/69 and 1969/70 compared to the previous two years. This represented a reduction of 11.7 per cent. 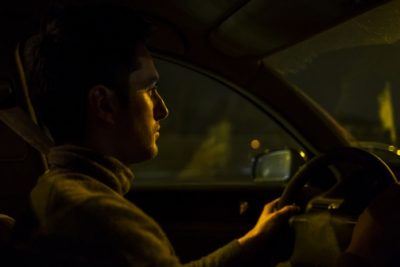 More recently, The RAC Foundation looked at the road casualty data from 2012-2017 for two weeks either side of the clock change. They found in the spring there is a slight fall in the number of causalities, but the October change sees an average increase of 278 collisions- a increase of 5.1 per cent.

RoSPA’s chief executive Errol Taylor said: “Each year, when the clocks go back in the autumn, there is a marked spike in the number of vulnerable road users killed and seriously injured. According to statistics provided by the Department for Transport, in 2018 pedestrian deaths in Britain rose from 40 in October, to 56 in November and 70 in December. The casualty rate for all road users increased from 490 per billion vehicle miles in October, to 523 per billion vehicle miles in November.

“In 2017 a similar pattern emerged, with pedestrian fatalities as a result of road accidents rising from 37 in September to 46 in October, 63 in November and 50 in December.

“From the 1968-1971 experiment, we know we can reduce accidents, particularly those involving child pedestrians, by having lighter afternoons and evenings throughout the year. So the question remains, why  aren’t we doing this now?”

Earlier this month, RoSPA’s head of road safety Nick Lloyd gave evidence to a House of Lords committee , which is inquiring into discontinuing seasonal clock changes. RoSPA contests that, should this be done, Britain should maintain year-round BST to save lives.

In March 2019, a motion was passed by the European Union Parliament which mandates member states to either have permanent winter or summer time from 2021 . RoSPA, campaigned since the 1960s to scrap day light savings hours.