How safe do British drivers feel on the road 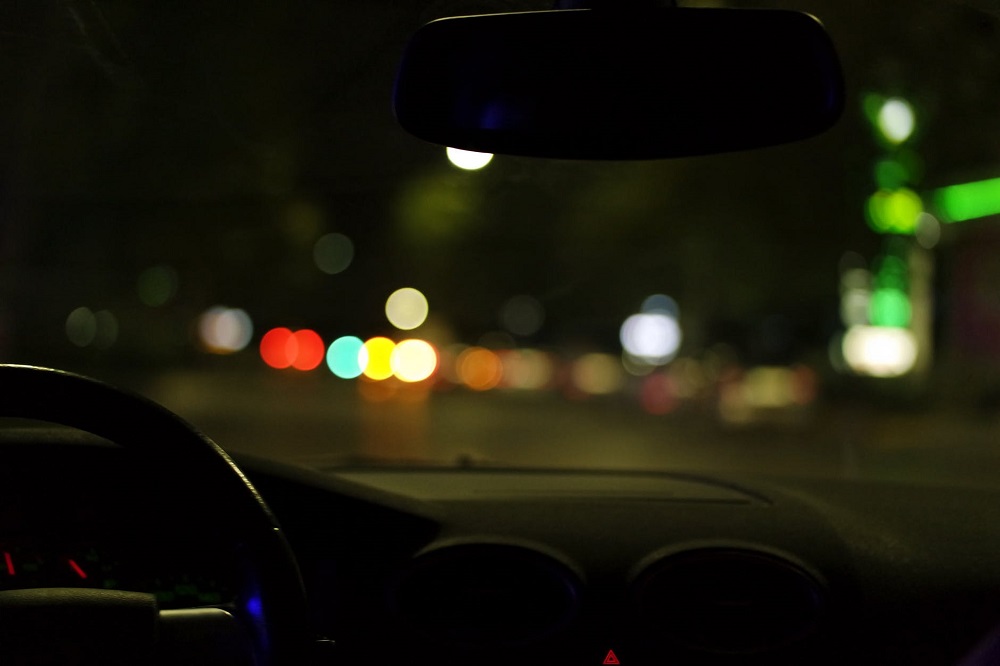 New research from leading price comparison site, MoneySuperMarket, today reveals that the majority of Brits (71 per cent) believe that other road users could do more to improve their driver safety.

With over 1,700 fatalities on the road from September 2016 to September 2017 alone, MoneySuperMarket reveals how smarter driving technology could help cut down costs and improve driver safety.

The number of car accidents is on the rise, with those in the North East being the most likely to have had at least one accident (28%). Although the majority of Brits think driver safety could be improved, 63 per cent would not take out a Pass Plus qualification, despite this being designed to help drivers improve their skills and drive more safely.

The research also found that UK drivers on average rate themselves a confident eight out of ten on the safety of their own driving. This is despite 35 per cent of those who rated themselves a six or above having been involved in two or more accidents. While confidence remains high, weather conditions were a primary concern when it came to safety and driving (57 per cent) followed by driving at night (30 per cent) and driving on the motorway (22 per cent). Those over 55 in particular felt less safe driving through severe weather (67 per cent).

Young drivers are often hit with the highest insurance premiums, as insurers will often deem this demographic as ‘high risk’. In fact, just under half of Brits (44 per cent) consider younger drivers to be the least safe drivers. In spite of this, the study found that over half of 18 – 24 year olds (52 per cent) had not had any car accidents and nearly half (47 per cent) of 18-24 year olds passed their driving test on the first try, compared to just 34 per cent of 25-34 year olds.

Some smarter driving technology methods, such as reverse cameras, can help to improve the view of the road and the space around, reducing the number of accidents on the road and injuries or exterior damage made while parking or pulling out. Despite the advantages, the research found that only 17 per cent of Brits use reverse cameras.

Other examples of smart driving technology include:

Visit MoneySuperMarket for more information about the costs of smarter driving technology and how it can improve driver safety on the UK’s roads.