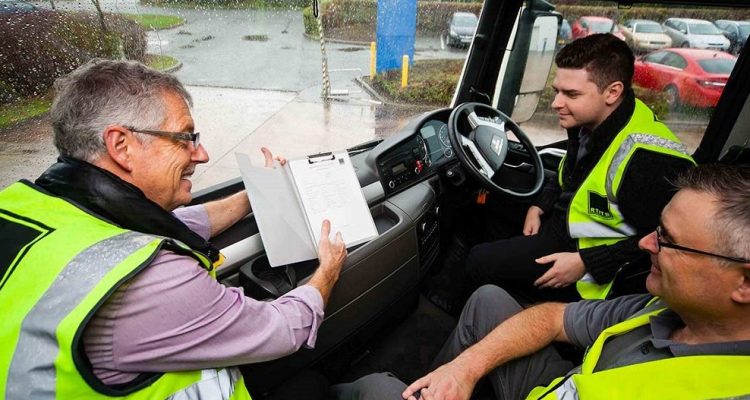 Government funding to train HGV drivers has been extended for another year in a move aimed at tackling the ongoing skills shortage in the sector.

The funding was announced last year as part of government plans to train 4,000 new HGV drivers. Three thousand were to be trained through skills bootcamps and 1,000 through the adult education budget (AEB). 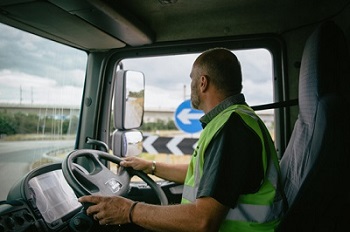 This week the government confirmed that the AEB funding for HGV driver training, which has been under review, would be extended for a further year.

Under the funding scheme candidates taking an eligible level 2 qualification to become an HGV driver will have the first attempt costs of the HGV licence and medicals covered by the government, as well as for an upgrade from a category C licence to a C&E licence.

A spokesperson from the Department for Education said: “Our skills bootcamps in HGV driving and HGV courses offered through the adult education budget have proved highly popular.

“We want more adults to take advantage of these courses and get on the path to well-paid careers in the logistics sector, which is why we have extended our AEB offer for another year.”

Government and employer efforts to tackle the driver shortage are delivering results this year. According to the DfT, new HGV drivers are taking and passing their driving test in record numbers. Between March 2022 and May 2022, the DVSA carried out 29,384 HGV tests – 54% more than the corresponding period in 2019 before the pandemic.