Stats what I’m talking about!

The Society of Motor Manufacturers and Traders (SMMT) today revealed that the commercial vehicle market has grown 11.9%, increasing registrations to 214,959 for the year-to-date.

Truck registrations are down 22% for the year-to-date but rolling year totals remain strong, up 12.9%, fuelled by the rush in late 2013 for pre-Euro-6 vehicles.

“Strong van registrations have led to another month of continued growth for the commercial vehicle market, with the demand for light commercial vehicles continuing to build,” said Mike Hawes, SMMT Chief Executive. “The truck market is still seeing the effects of a particularly strong end to 2013 ahead of the introduction of Euro-6. Stability will return to the market, although expectations for the year remain subdued.”

In response to the news, British Car Auctions (BCA), a vehicle remarketing company, is reporting record average values for commercial vehicles in August 2014 with the new data illustrating that confidence is equally strong in the commercial sector:
“Average values have been climbing over the summer holiday period, with the key factor driving the market being the supply of good retail quality stock – or rather the lack of it. This means there is plenty of competition for the best examples reaching the market.” said Duncan Ward, BCA’s General Manager of Commercial Vehicles. 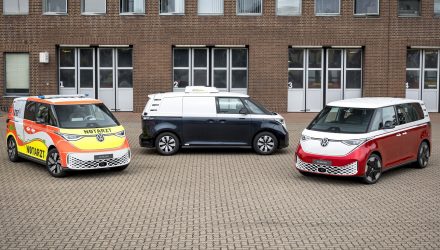