The traditional lever handbrake looks set to be consigned to the annals of nostalgia – with several major carmakers already declaring themselves handbrake-free. 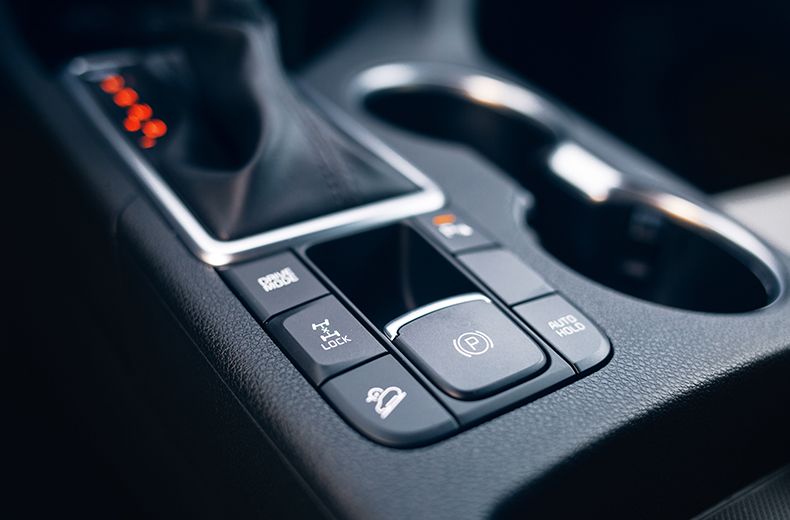 New research suggests mechanical handbrakes will join the likes of manual windows, chokes and cassette players as a relic from motoring’s past.

Fewer than a third of new models in 2019’s showrooms are fitted with manual handbrakes – while Land Rover, Jaguar, Mercedes, Porsche and Lexus no longer sell any models with them in place.

For a number of years manufacturers have favoured electronic parking devices and simple switches or push-buttons to engage the rear brakes.

Most such electronic handbrakes disengage automatically when the vehicle pulls away – and more advanced versions offer technology which assists with hill-starts.

The CarGurus study of 32 car makers suggests Suzuki and Dacia remain the only mainstream manufacturers to have a traditional handbrake fitted across their full range.

While sceptics may lament the loss of a handbrake they can physically feel, these modern solutions bring new safety benefits to the table. It’s not as easy to accidentally partially engage the brake when it’s an ‘on-off’ system, for example.

They’re also seen as space-saving, appealing to today’s gadget-savvy car buyer keen to put the room to better use for a phone charger or extra cupholder.

While we’ve already waved so long to the likes of chokes and starting handles – the much-loved wind-up window is all but extinct in today’s new car market.

And as automotive technology creeps ever-closer, it’s not beyond the realms of possibility to expect vehicle staples like steering wheels, pedals or key-operated ignitions and doors to be next on the horizon for replacement.

In fact, earlier this week, it emerged that some of the world’s largest self-driving carmakers want regulators in the US to remove the requirement for steering wheels, pedals and mirrors.

Uber, Waymo Honda and Lyft are among the companies developing autonomous cars which want the National Highway Traffic Safety Administration to recognise self-driving cars as a separate vehicle class.