Survey shows that old and animals should be sacrificed 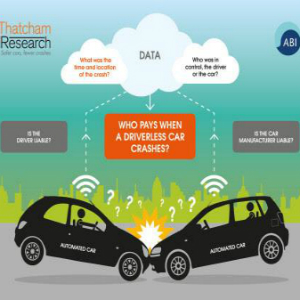 In a survey managed by MIT Media Lab and reported in the UK newspaper, The Independent, old people and animals should be sacrificed in autonomous vehicle crashes. They also felt that the vehicle should decide in favour of ‘law-abiding’ people over those who might be walking in the road.

More than 2 million people worldwide were asked to imagine a scenario where the vehicle is going to crash and must ‘decide’ which, of two groups of people, who should it choose to kill and who should live. This updated version of the ‘trolley problem’ was used to try and determine the ethically basis for the vehicle’s decision.

According to Edmond Awad, a researcher at MIT Media Lab, “The main preferences were to some degree universally agreed upon, but the degree to which they agree to this or not varies among different groups or countries.” They found, for instance, that people in eastern countries felt less strongly that old people should be sacrificed ahead of younger people.

It is hoped that similar research will help to develop the ‘ethical’ foundation of any software and that it represents the ethical beliefs of those who use them.