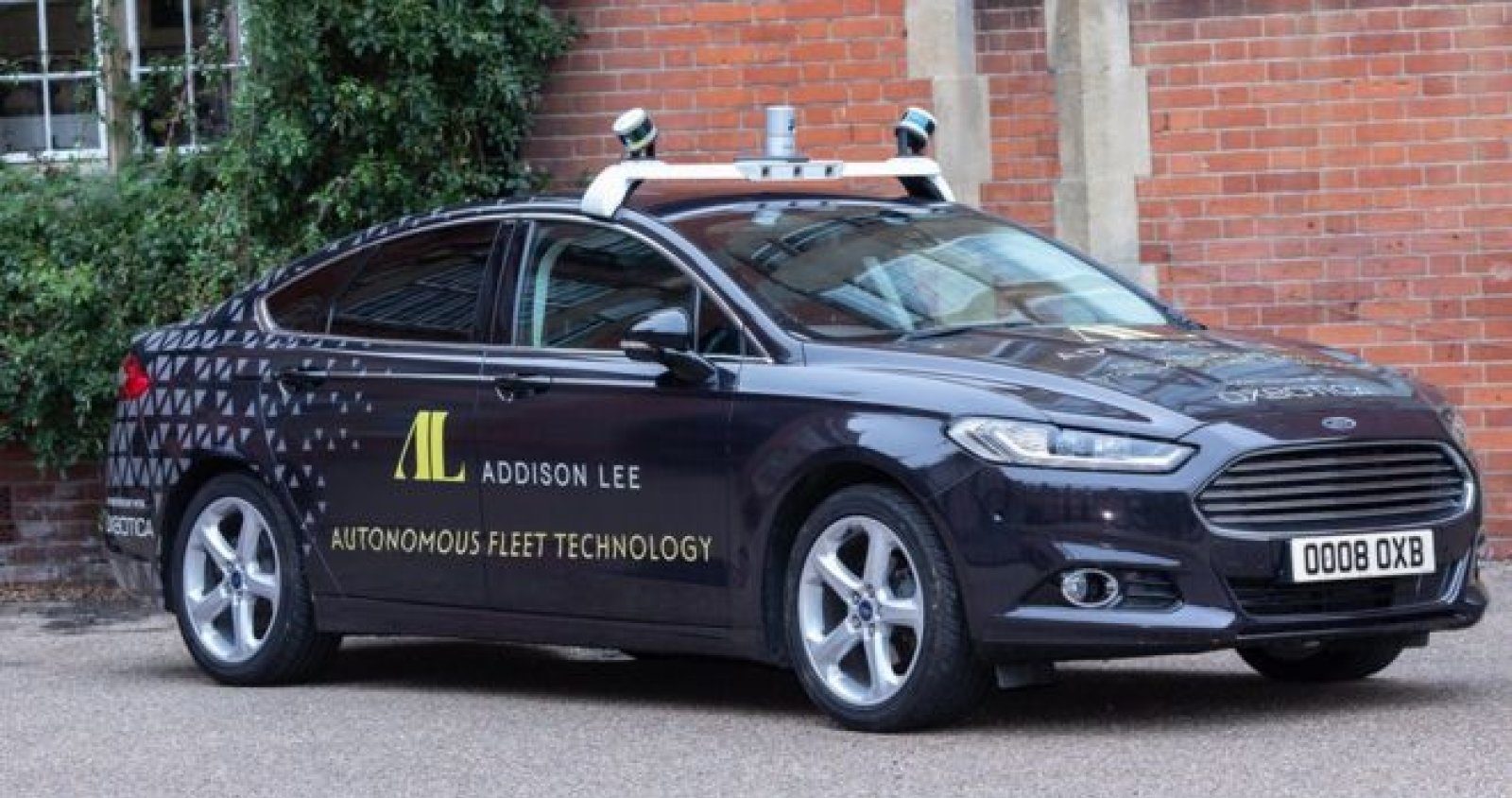 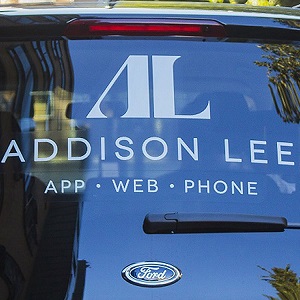 Addison Lee has unveiled plans to launch self-driving taxis in London by 2021 as it joins the autonomous vehicle road race.

Together, the duo will create digital maps of more than 250,000 miles of public roads in and around the capital. They will pinpoint the position of every kerb, road sign, landmark and traffic light. This massive task has to be done before autonomous cars can be deployed.

Addison boss Andy Boland said: “Urban transport will change beyond recognition in the next 10 years. And we intend to be at the very forefront of this change by acting now.

“Autonomous technology holds the key to many of the challenges we face in transport. By providing ride-sharing services we can help address congestion. (It will also) free space used for parking and improve urban air quality through zero-emission vehicles.”

Addison Lee’s long term aim is to take a slice of the expanding car services market for connected autonomous vehicle technology. A market which is forecast to be worth £28 billion in the UK by 2035. 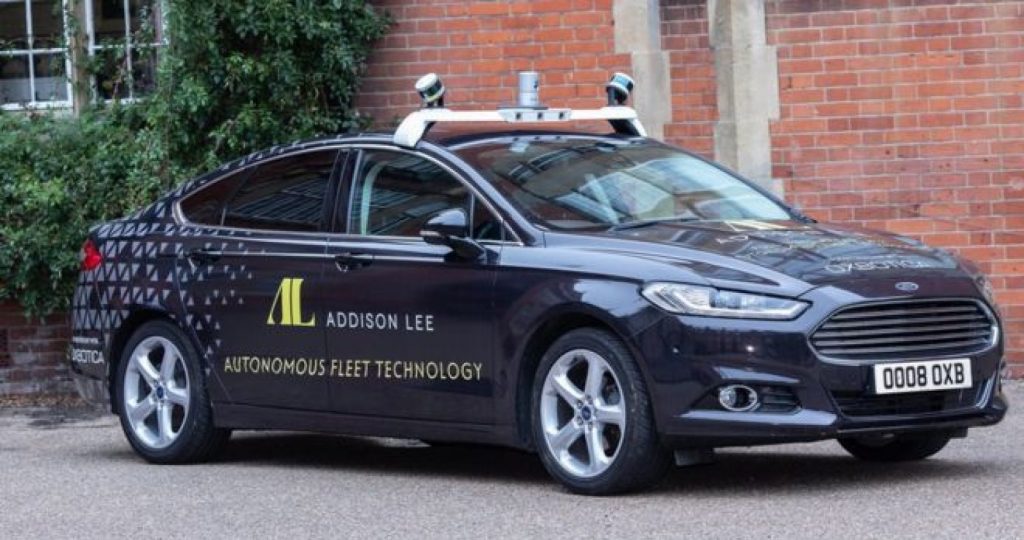 Chancellor Philip Hammond has thrown his weight behind autonomous cars, saying that he wants “genuine driverless vehicles” on Britain’s roads, also by 2021.

To this end the Government has tasked the Law Commission with carrying out a detailed review of driving laws to ensure the UK is at the forefront of the sector.

Addison Lee rival Uber and several other firms are also gearing up to roll out driverless cars.

But the news comes at a challenging time for Addison Lee. The group posted a pre-tax loss of £20.8 million in the year to August 2017. Not great after making a profit of £10.5 million the year before.

Addison put the fall down to “intense long-term investment”, acquisition integration and reorganisation. This milked them of £18.6 million of exceptional costs.

The taxi firm has been looking to keep pace with the astronomical rise of Uber.

Addison Lee, which is owned by US private equity firm Carlyle Group, was founded in Battersea in 1975. It’s grown to become Europe’s largest private hire car service company. Its vehicles carry out 10 million journeys per year.

Russell Goodenough, Client Managing Director, Transport Sector, at Fujitsu UK & Ireland, said: “The future of transport is notoriously difficult to predict; however we’re seeing a clear move towards increasingly connected and autonomous cars becoming the norm in just a few years’ time. This presents an exciting challenge for those investing in the transportation sector. However, it’s clear that driverless cars throw up serious questions, including how we ensure a safe for their operation, does road infrastructure need to be updated to accommodate increasingly sophisticated vehicles, who is liable for insurance claims, and how can we ensure autonomous cars are not vulnerable to hacking or cyber attack.

“Our latest research found that while 88% of the public believe technology is driving societal change, and half believe that change is overwhelmingly positive, there are some areas of tech that they remain unsure about. For example, two-fifths would not be happy to be picked up by a self-driving car due to security and safety, whilst less than 1-in-5 would feel okay putting their child in a driverless car on their own for the school run.

“It is crucial that we begin to address these issues today. Driverless cars could boost UK productivity by enabling employees to work while commuting, as well as reduce accidents on the road and the amount of land needed for parking. But, it’s up to everyone in the transport sector to come together to agree exactly how this technology will work in the UK.”

In a study conducted with the London School of Economics, Goodyear surveyed approximately 12,000 respondents in 11 European countries and revealed that: