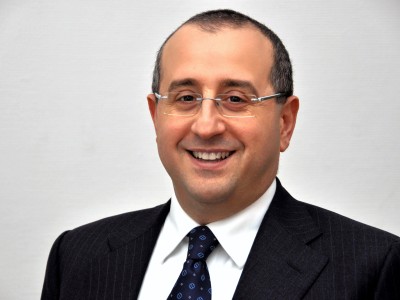 The vote by the full parliament follows last month’s provisional deal reached by the EU institutions and will mean that new cars, vans, lorries and buses sold in Europe will be fitted as standard with a range of new vehicle safety features such as Automated Emergency Braking which can detect pedestrians and cyclists, as well as overridable Intelligent Speed Assistance.

New vehicles will also be fitted with accident data recorders to capture data from a few seconds before, during and after a collision will be recorded, in order for analysis to take place that could help prevent future collisions.

The legislation also makes it easier to retrofit an alcohol interlock device to help tackle repeat drink driving in use in a number of EU Member States.
And new lorries will be required to have improved levels of ‘direct vision’ to help reduce incidents involving vulnerable road users such as pedestrians and cyclists.

According to TRL, which developed the standards, the measures will save 25,000 lives by 2037.

The news on the vote was welcomed by Antonio Avenoso, executive director of the European Transport Safety Council (ETSC) who said: “We would like to thank MEPs from across the political spectrum that have supported a number of important road safety measures over the last five years. Thanks to their commitment, many lifesaving measures have been agreed, including automatic emergency calling (eCall), cross-border enforcement of traffic offences, improved road infrastructure safety standards, and finally the world’s most advanced vehicle safety standards. These are major achievements that Europe can be proud of.”

Member states now need to vote for final approval on the measures while technical specifications for the required technologies need to be agreed.