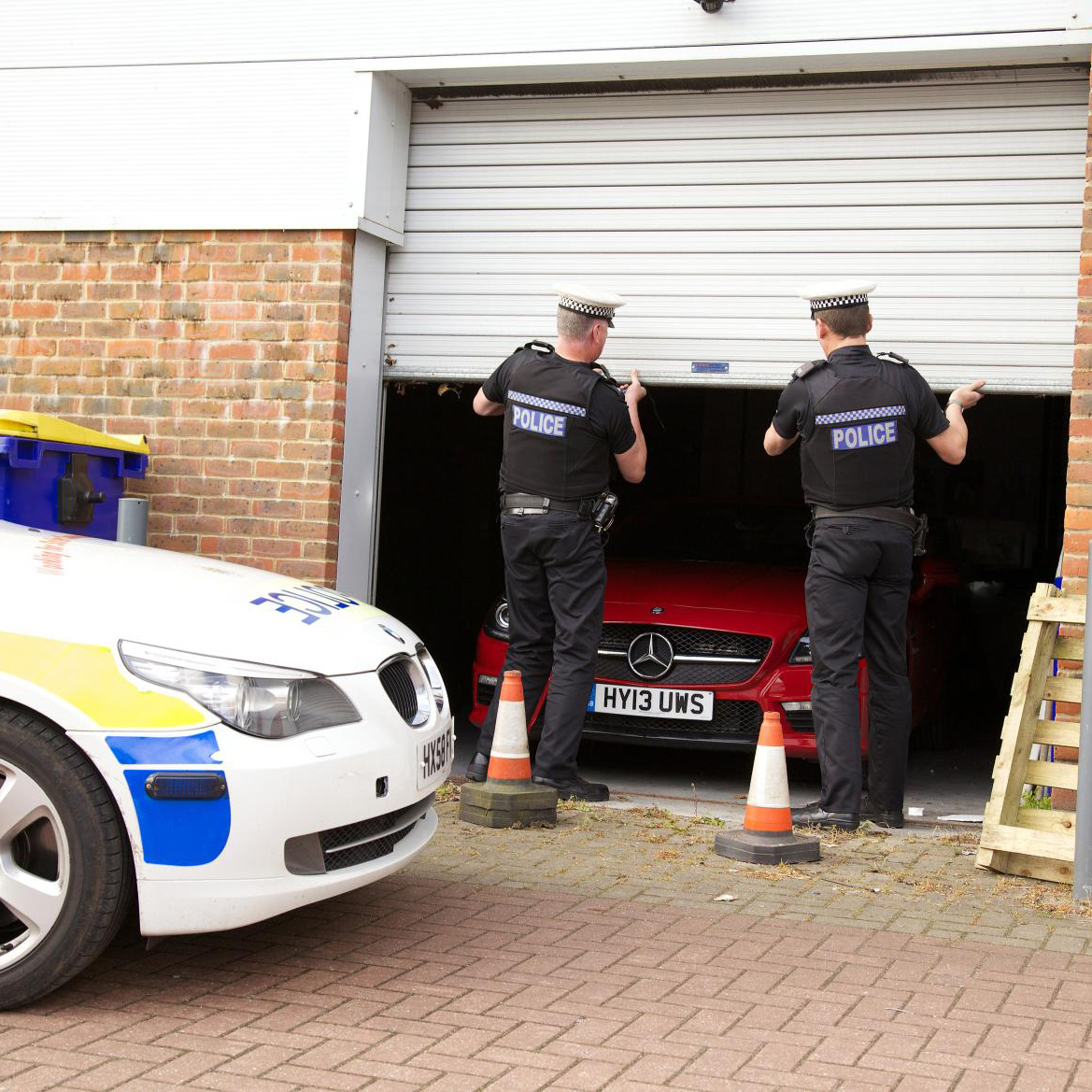 BBC Watchdog has yet again put the spotlight on the shocking risk of keyless car theft, as technology widely available on the internet is being taken advantage of by criminals to reprogramme keys of luxury cars within just minutes.

While manufacturers and the motor industry are urgently working together to address the problem, an immediate layer of protection recommended by the Society of Motor Manufacturers and Traders (SMMT) and the BBC is to invest in a stolen vehicle recovery (SVR) device or a tracking device that can’t also be beaten by technology – known as jammers.

Andy Barrs, police liaison officer for TRACKER says: “The cars most commonly stolen and recovered by TRACKER were all featured in the Watchdog report. But as news spreads of the ease of which reprogramming devices can be bought online, so does the risk of theft of any car reliant upon keyless technology. It’s not just luxury car owners who should be on their guard.”

While having a tracking device won’t stop your car from being stolen, it will increase the chances of your car being located and recovered by as much as 95%. However, it is crucial that people recognise that not all tracking devices are the same. The most successful are those that don’t rely on GPS alone, as these are vulnerable to ‘jamming’ which uses technology designed to block the devices meant to track stolen cars.

“It is not illegal to import, sell, buy or possess systems such as key reprogrammers or jammers, both of which can be used to bypass technology installed in most modern cars,” continues Andy Barrs. “We strongly advise consumers to choose a system that provides the most resilient SVR solution which uses unique VHF technology, offering motorists effective safeguards against theft, even if the GPS does fail as a result of jamming.”