ŠKODA on the up as deliveries, sales, and profits rise 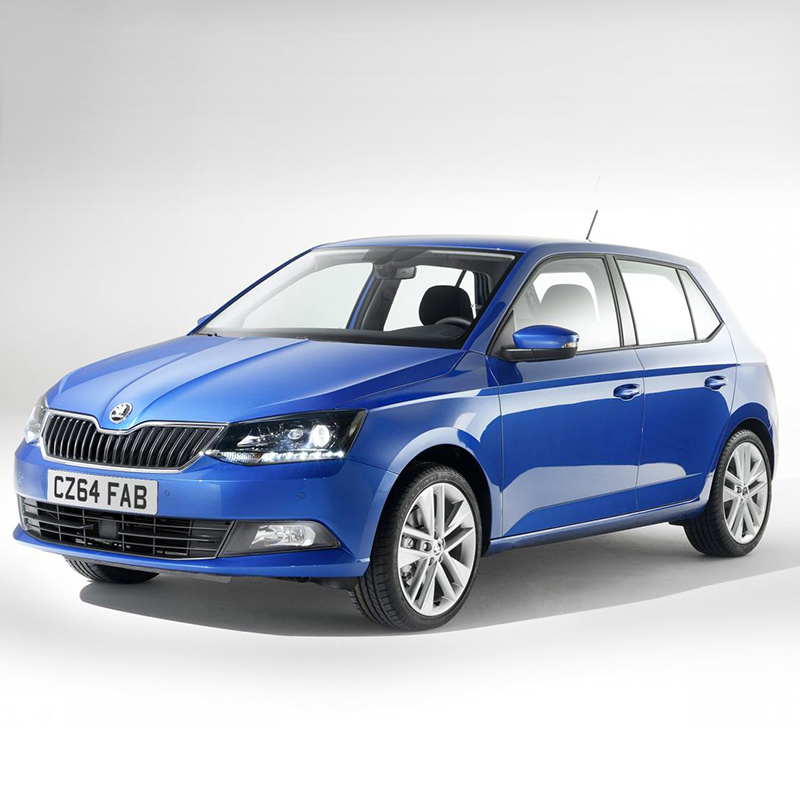 Czech manufacturer ŠKODA remains on the up and continues to show profitable growth over the course of 2014. In the first nine months deliveries to customers worldwide increased by 13% to 774,100 vehicles and over the same period, sales revenue went up by 19.3% to €8.8 billion compared to the same period last year.

“ŠKODA has continued to successfully implement its growth programme over the course of the year so far,” says ŠKODA CEO Prof. Dr. h.c. Winfried Vahland. “The double-figure increase in deliveries and the significant growth of sales revenue and results show that our new, attractive model range is going down well in the international markets. Over the coming years, we want to grow further still and convert new customer groups to the brand. From November, the new ŠKODA Fabia will ignite the next stage of our model campaign,” says Prof. Dr. Vahland.

Alongside increased deliveries, the effects of mixes as well as improved product costs contributed to the better profit. In addition, the first nine months of 2013 were influenced by the start of production of the new ŠKODA Octavia.

“ŠKODA is experiencing profitable growth,” says ŠKODA member of the Board of Management for Commercial Affairs Winfried Krause. “The growth of both operating profit and net liquidity is proof of our financial solidity and strength. In light of high demands from the markets, cost discipline remains our top priority,” says Krause.

The Kia EV6 electric car has been crowned What