10% of UK tax from motoring yet drivers ignored in election 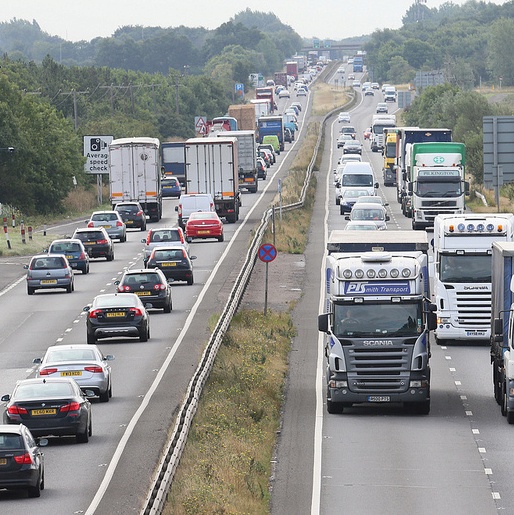 Show your support with the #Vote4BetterRoads hashtag

AA release their Motorists’ Manifesto prior to the General Election

Stats released by the AA reveal that of the £582.6 billion raised in UK taxes last financial year, almost 10% came from motorists.

UK voters with cars and other vehicles pay more in fuel duty (£26.9bn) alone than UK firms and companies pay in business rates (£26.8bn) and the equivalent of 97.5% of what is received through council tax (£27.5bn). Other motoring taxes raise another £6.1bn in vehicle excise duties, and a further £25bn from VAT on fuel and car sales, company car tax and insurance premium tax.

In return for all of this, road users have to put up with roads that are covered in potholes, puddles and ponds and are often blacked out after midnight. In addition some councils take motorists for a ride with hiked parking permits and minor parking and traffic infringements turned into an alternative tax.

With all of this in mind, the AA has launched its Motorists’ Manifesto, calling on all motorists to support the AA on social media with the #Vote4BetterRoads campaign.

So far in this election campaign little has been said about roads and the voters that rely on them daily apart from the Liberal Democrats floating a £25 hike in Vehicle Excise Duty which is likely to backfire with many drivers.

Over the last 12 months, the AA has been taking the pulse of the great British motorist to find out the issues that matter to them.

Edmund King, AA president, said: “Thirty five million drivers, most with a vote, need to influence politicians in this election. We know that transport issues can influence votes locally. Several local councils have been unseated due to unpopular parking polices, so when those canvassers knock on your doors make sure you ask them about motoring matters.

“There is always a fear that the motorist will be made the ‘cash cow’ once the election is over, when political parties feel they can quietly drop manifesto promises. Rest assured, the AA will be putting pressure on the parties to come clean on plans for fuel duty, vehicle excise duty (VED), company car tax and the use of tolls to pay for new and/or improved roads. Indeed, our research found 85 per cent of AA Members are concerned that motoring taxes will increase after the election.”

The AA is calling on all motorists to support the AA #Vote4BetterRoads campaign and are urging drivers to question prospective parliamentary candidates on what they will do to help drivers. 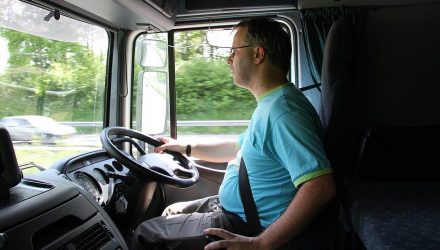 Logistics employers are starting to see the green shoots of recovery, according to a report from Logistics UK, published this week. Its Skills Report 2021 reveals that

The CEO of Transport Exchange Group (TEG) – the