Covid-19 has had terrible consequences. It has also turned the transport agenda upside-down, showing that major change is possible, necessary and desirable. The government is now investing in healthy, sustainable, active modes of travel, and safety is crucial to encouraging more people to walk and cycle. A report published today calls on the government to adopt new analysis that highlights the road users that most put others’ lives at risk. 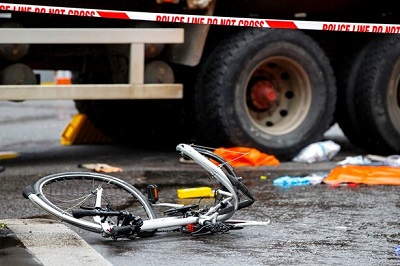 The report shows that, put simply: pedestrians and cyclists rarely kill other road users while motor vehicles do, in large numbers. It also shows that road users are much more likely to be killed in a car, or by a car, than any other mode.

What kills most on the roads? New analysis for the new transport agenda from the Parliamentary Advisory Council for Transport Safety (PACTS) shows, using clear graphics and charts, that:

Cutting the data another way, the report highlights

In every 100 crashes, of those killed by HGV

In every 100 crashes, of those killed by a car

Government statistics from the Department of Transport (DfT) can tie even the most seasoned road safety professional in knots. Data can be open to misunderstanding which in turn can lead to poor policy decisions. 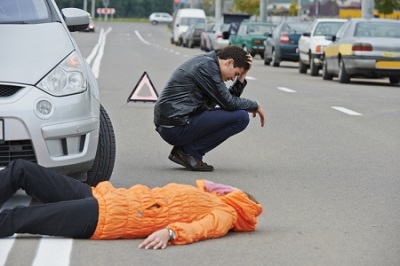 David Davies, PACTS Executive Director, said: “This new style of report shows road danger as well as vulnerability. It highlights the overall risks involved with different modes of transport, including the risks posed to others.

“We hope the DfT will include this form of analysis in its future publications, leading to a better understanding not only by experts but also by politicians and media of the sources of road danger and how forward-thinking polices on active travel can be achieved in parallel with ambitious road safety objectives.”

Barry Sheerman MP, Chair of PACTS says, in the foreword to the report: “To bring about change we need good research, delivered with passion in language that connects with people, politicians and pundits. We must not be afraid to talk in plain terms about the dangers on the road and who is affected most.

“Today, we face multiple challenges the greatest of which is sustainability – for our communities, our economy and our planet environment. We must show that road safety and danger reduction are critical to these other agendas and can be integrated with them. PACTS will make a major contribution to the new agenda.”

The full report, What kills most on the roads? New analysis for the new transport agenda is available here