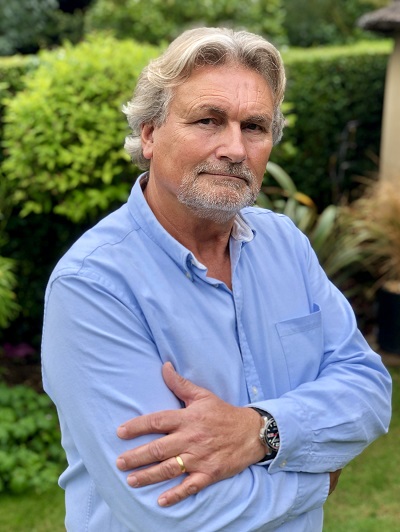 Watford Employment Tribunal also ruled that Taylor-Haw had been promised by Chargemaster that he would be able to keep share options that are now valued at £1m.

He sold this business to Chargemaster in 2017, where he worked as director of partnerships, and he was given share options as part of this sale transaction but later found these had been taken away when BP acquired Chargemaster for £130 million pounds.

Former BP Chargemaster CEO, David Martell told the tribunal that Mr. Taylor-Haw had not mentioned the share options until after the company was acquired by BP for £130m in July 2018, more than eight months after he was formally dismissed.

Noting that the share options were not “worthless” in October 2017 like Martell had claimed, employment Judge Jack said they were important to Taylor-Haw as his pension pot.

“I find it unlikely that he wouldn’t have raised the issue regarding share options at the redundancy meeting,” the judge said in his ruling.

“I find as a fact that during the redundancy meeting, the share options were discussed, and that Martell assured Taylor-Haw that he would still receive his options.”

If he had not been promised his share options, the judge ruled, he would have made “much more of a fuss about his dismissal.”

The tribunal also ruled Taylor-Haw had been promised he would be able to keep the share options which are now valued at £1m.

In his ruling, employment judge Jack said that solicitors acting for BP Chargemaster had made “grievous failures to disclose documents”.

The company had asserted that Taylor-Haw was dismissed from his role as director of partnerships just 5 months into his job, partly because he had failed to meet sales targets, offering what the judge called “rather precise” revenue figures as evidence.

But BP Chargemaster could not present financial documents substantiating these figures to the tribunal.

The judge called this “astonishing”, but BP Chargemaster counsel Joseph Bryan told the judge that a “reasonable search” for the financial documents had been carried out, noting that in-house BP lawyers had instructed relevant parties not to “destroy documents”.

Taylor-Haw told the tribunal that the purported sales targets were not formally communicated to him – something that BP Chargemaster denies – and “if they were put to me formally, I would have told them they were not achievable”.

That his role was at risk of redundancy was first mentioned to him in August 2017, just five months after he had moved into the director of partnerships role.

Employment judge Jack ruled that Taylor-Haw, in that role, was performing work similar to that of other salespeople within the company, and that this type of work had not diminished at the firm.

The judge said: “Accordingly, in my judgement, there was no redundancy situation.”

He noted that the company sought to recruit another business development manager in November 2017, weeks after Taylor-Haw was formally told he was being made redundant.

He therefore ruled that Taylor-Haw had been unfairly dismissed from the company, and adjourned the case until October 29, when remedies for Taylor-Haw will be decided.

Taylor-Haw claims he is owed £1m, based on the current value of the share options.

After the hearing, Taylor-Haw said, “I am very pleased with the tribunal ruling and my next step is to pursue a claim in the High Court for the share options”.