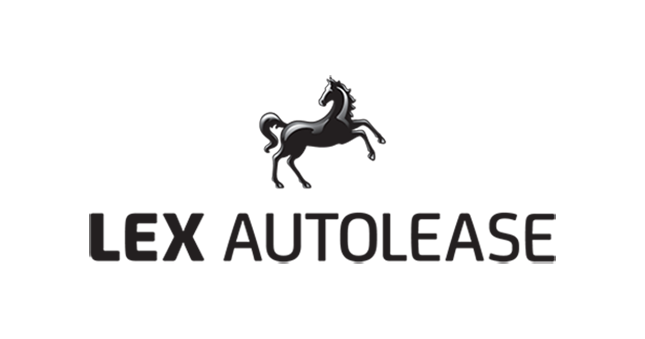 Lex Autolease respond on WLTP correlation, the impack on BiK rates and the absence of Company Car Tax bands post 2020/21

“As we move from New European Driving Cycle (NEDC) values to NEDC-derived and ultimately WLTP, vehicles’ fuel consumption and emissions values are effectively increasing, which has knock-on effects for company car tax and VED. Facing increased costs if they renew their contracts, an unintended consequence of this situation is that more employees might be pushed towards a less-regulated grey fleet environment, where higher emissions and safety issues create new challenges and the uptake of alternative fuels is delayed.

“In this Budget, we would have welcomed an announcement of steps being taken now to manage the tax implications for both businesses and drivers, which would encourage them to make the move to newer, cleaner vehicle technology.  It is positive that more clarity will come in spring, but the uncertainty in the interim will make it difficult for drivers and fleet decision makers to plan for the future.”

Commenting on why the absence of Company Car Tax bands post 2020/21 is a challenge for fleets, John Webb, Principal Consultant at Lex Autolease said:

“The lack of long-term BiK tables is a key factor that’s holding the market back. Before fleet decision makers can build a strategy based around the average 48-month contract, and before employees can commit to what is essentially a four-year investment, they need assurance that the associated costs are not going to increase over its lifetime.  There has been a lot of noise about the increased availability of WLTP data causing indecision, but until fleets and drivers understand how it will impact BiK taxation and ultimately affect their finances, it is of little value to them.  Orders for diesel vehicles are being delayed in case any further tax increases are announced which could make them prohibitively expensive.  Equally, the question over whether tax incentives will be maintained for electric vehicles will determine whether and when the immediate investment in an Ultra Low Emission Vehicle fleet will pay off.”