Drink and drug driving are once again under the microscope, with police forces across England stepping up efforts to detect offenders. 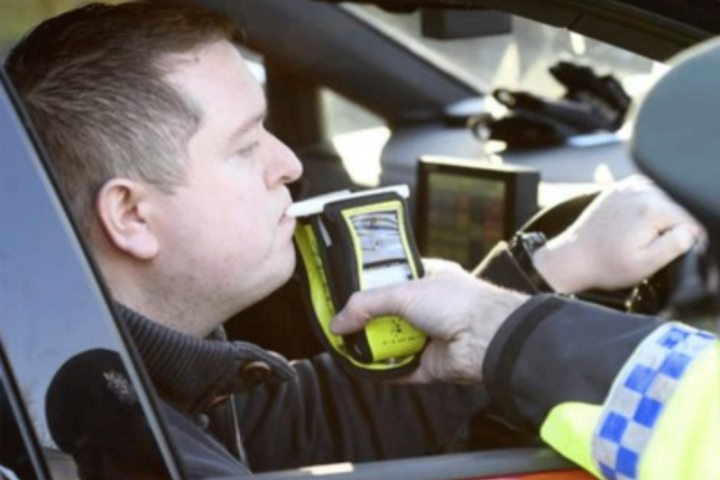 Traditionally, enforcement increases over the summer months, with warmer weather, sporting events and barbeques likely to lead to an increase in alcohol consumption.

Statistics published by AlcoSense Breathalysers show that police forces breathalysed 36,041 drivers in England and Wales in June 2017 – compared to a monthly average of 23,840 across the rest of the year (excluding the Christmas period).

Between January and March 2018 there were 224 drug driving arrests in Essex – but that figure has more than doubled to 470 during the same period this year.

This has contributed to a 50% rise in all drink and drug driving related arrests during the first three months of 2019.

“More officers than ever are trained and equipped with drug wipes meaning if you drug drive we’re even more likely to catch you, arrest you, and get you off the road.”

“Throughout our summer campaign, Merseyside Police will be conducting numerous roadside operations and breath and drug testing hundreds of drivers.”

‘Name and shame’ in Northants
In Northamptonshire, police are naming drivers charged with drink or drug driving as part of a month-long campaign which got underway on 1 June.

The force ran a similar campaign over the festive period, when offenders saw their names published on the Northamptonshire Police website and across social media.

Officers will also carry out extra patrols and checks – including early morning operations, when people may be driving after consuming alcohol the previous night.

PC Mo Allsopp-Clarke, Northamptonshire Police, said: “Our campaign to name drivers charged with drink or drug driving over the Christmas period went down a storm with the public.

“The majority of people know how selfish and dangerous it is to take the risk of driving under the influence and though we promote the same message every year, I guarantee that there will be some who will ignore it.”

Last month’s budget, though now rightfully overshadowed by the COVID-19 crisis, was one of many firsts. Due to its significant delay from last Autumn, it is to

The majority of motorists would be happy to charge