A Yorkshire farm manager recently found out just how tough an Isuzu truck can be, when his Isuzu D-Max Blade was involved in a crash with a combine harvester. Terry Metson, who used the vehicle every day for work at Fridlington Farms, walked away without a scratch following the serious collision in the North Yorkshire village of Hovingham at the end of August. 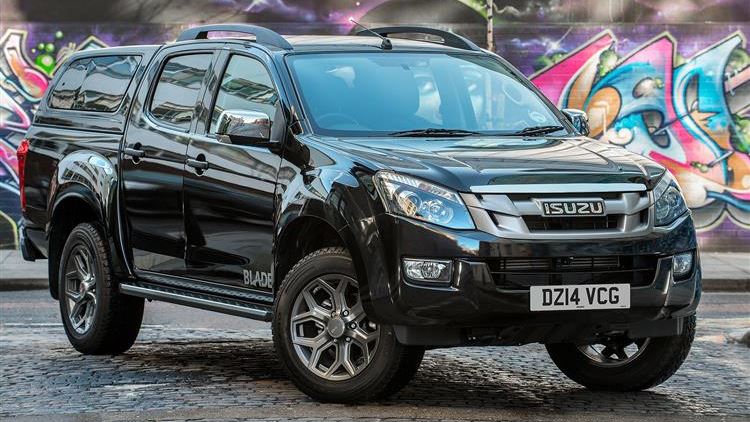 Sadly, having saved its driver from what could have been serious injury or worse, the Isuzu D-Max didn’t come off so lightly and was declared a write-off. Such was Terry’s faith in the truck, however, that he lost no time in speaking to Isuzu’s main dealer in the region, York Van Centre. The family-run-business immediately arranged for Mr Metson’s vehicle to be replaced as soon as possible with another Isuzu D-Max Blade.

Asked how he felt about his close encounter with the combine, Terry commented: ‘It was just good luck; it was a good truck!’