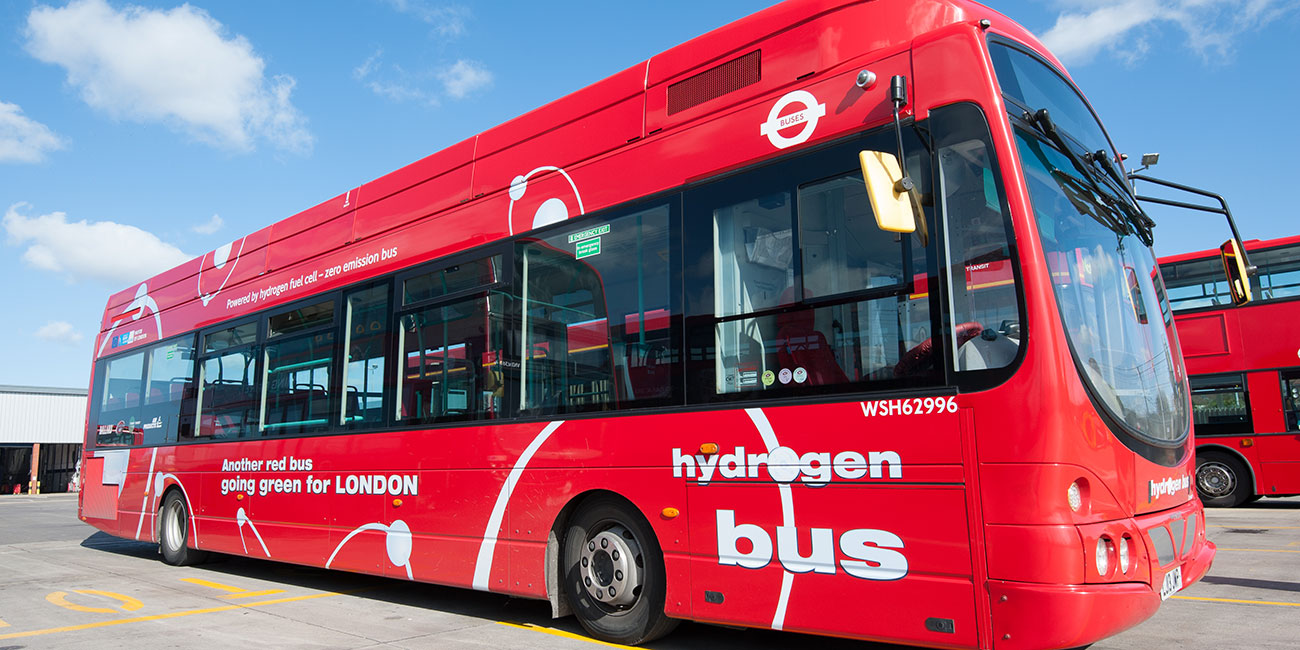 Spearheaded by Jacob Young MP, Chair of the Hydrogen All Party Parliamentary Group, a letter has been submitted to Transport Secretary Grant Shapps which has been signed by a number of organisations looking to grow the UK’s hydrogen economy, including energy giants Shell and Bosch, as well as the Campaign for Better Transport and local authority clean air network UK100, and says a decision to only trial electric buses does not maximise opportunities on offer and calls for an All Hydrogen Bus Town.

Jacob Young, Conservative MP for Redcar and Chair of the Hydrogen APPG said: “Decarbonising public transport is one of the cornerstones in achieving our net zero carbon emissions target. We can’t have our eggs all in one basket and it’s important that we look at alternative fuels like hydrogen as a way of achieving this.”

“Hydrogen stands to play a major role in a zero emission economy and creating an All Hydrogen Bus Town provides the opportunity for thousands of green jobs, in areas like Teesside, and will unlock innovation in a number of sectors, placing the UK as global leaders in hydrogen technology.

“We cannot allow Coronavirus to knock us off course to achieving net zero, and delivering an All Hydrogen Bus Town would be a hugely symbolic indication to businesses across the world, that the UK continues to be the place to invest, research and manufacture hydrogen technologies”.

Earlier this year the Government announced plans for an Electric Bus Town, which has seen councils bidding for a £50m grant to buy new battery electric buses. The scheme explicitly prohibits hydrogen electric buses being purchased in this plan, despite there being a growing demand for them across the country.

The letter describes this decision as missing “a vital opportunity to trial clean, green, UK-made technology at a significant scale”. 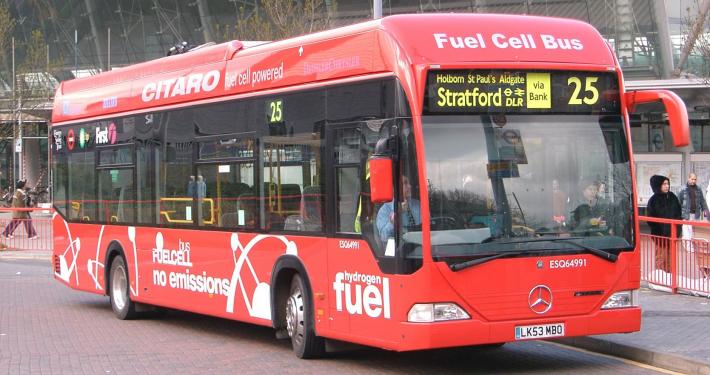 Buta Atwal, Chief Executive of Wrightbus, a bus manufacturer based in Ballymena, Northern Ireland, that last week announced plans to build 3,000 hydrogen buses, said: “We have created the world’s first hydrogen electric double decker bus, which emits only water as they move around cities.

“These buses will enter London and Aberdeen this year, with more cities after that. It is bizarre that a British designed and built bus is not eligible to be bought by a local council under this Government scheme.”

Hydrogen as a fuel for buses, trains, lorries, vans, taxis and emergencies is becoming increasingly seen as vital for improving air quality in towns and cities, with King’s College London estimated that up to 36,000 people die from air pollution every year in the UK.

Jason Torrance, Policy Director at the UK100, said: “As local authorities begin to look to the future of long-term economic recovery from Covid-19, hydrogen power for buses must play a key role in an improved public transport system that is good for our environment, air quality and the economy.”

Bosch, the global engineering and technology giant, suggested that the creation of an All Hydrogen Bus Town would be a symbol that the UK is a smart place for businesses to make long term investment and manufacturing decisions.

Eman Martin-Vignerte, head of Bosch’s UK Governmental and Political Relationships said: “At Bosch, we believe that hydrogen will play a major role in heating homes, powering transport and heavy industry. We are already manufacturing hydrogen-ready boilers at our site in the West Midlands, and we’re looking to the government to take some ambitious, positive steps to help unlock the UK’s hydrogen potential. Creating an All Hydrogen Bus Town would be a powerful statement to businesses looking to make long term investment decisions”.

The Government has set ambitious targets in its ‘Decarbonising Transport: Setting the Challenge’ policy document with a promise to “work with industry”. A total of £5bn has been set aside to fund “zero-carbon” buses in England and Wales.