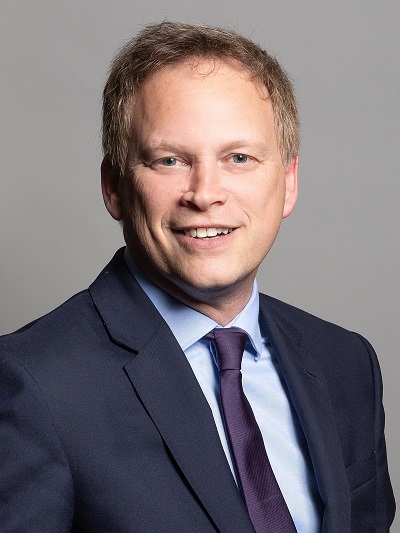 “This morning’s (12th February 2020) comment by Mr Shapps, especially so soon after last week’s announcement of the deadline being pushed forward to 2035, adds to the widely speculated opinion that the government is simply pulling numbers and dates out of thin air to keep up with other countries and their target of cutting emissions to net zero.

“In a snap poll of carwow site users earlier in the week, we found that almost 3 in 5 (58.1%) wouldn’t let the 2035 deadline on new cars affect their car-buying decisions in the immediate future, and it’s hard to see how bringing it forward to 2032 would sway these findings in any significant manner. Considering that the average life of a new car is currently around 13 years in the UK, there is little chance that a deadline that’s still twelve years away would directly impact potential buyers already set on a brand new petrol or diesel model in the current climate.

“It’s not exactly clear what the intentions of threatening a 2032 deadline might be, and whilst there is every chance that increasing consumer demand for EV’s and a subsequent depreciation of traditional vehicles will see mass adoption to the technology in the coming years, this still seems a while off when analysing the general public’s opinion and attitudes.

“As it stands, the decision for customers to buy an EV car is currently based on the driver’s individual circumstance (budget, mileage, driving type, proximity to a charge zone like ULEZ, etc.) and at the moment no fuel type should be ruled out when making the right decision for your individual needs.”

Matthew Walters, Head of Consultancy and Customer Data Services, LeasePlan UK “We fully support plans for the UK to hit zero-emission targets as soon as possible, but it is also key to clarify exactly how the Government is going to help both the industry and consumers to meet a 2032 deadline. Whilst some updates are expected in the budget, we need clarity on the actions it’s looking to implement, rather than just a focus on the targets themselves. There is a clear need for increased support for manufacturers to ensure that supply meets demand, especially in the wake of Brexit. The Government also needs to clarify its position on the grants available aimed at increasing EV uptake for consumers and businesses. Ultimately, it has support from businesses to achieve these targets, but we need a strong actionable approach to ensure we get there, in tandem, as soon as possible.”