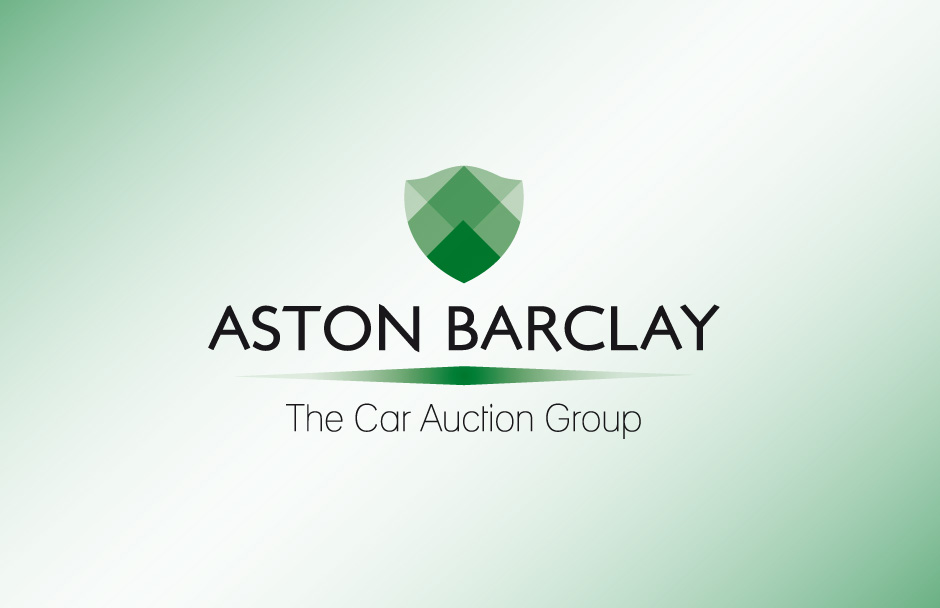 Aston Barclay chose its weekly Tuesday dealer auction at Donington Park to host a special Remembrance Day sale to commemorate 100 years since the signing of the Armistice.

It raised £1,400 for the Royal British Legion and the Royal Marine’s charity as it donated £5 for every car sold for the likes of Robins & Day, West Way Nissan and Vantage Motor Group.

Ollie Ollerton, former UK Special Forces and star of Channel 4’s SAS Who Dares Wins joined the Aston Barclay team by auctioning off some of the cars on the day.

Like many automotive companies Aston Barclay employs a number of ex-serviceman at all levels of its business and is proud to celebrate its support for veterans and serving soldiers and their families.

Aston Barclay chose Donington Park for the sale for its close association with both wars. It was a military vehicle depot during the Second World War which stopped racing between 1939 and 1945, while nearby Donington Park hall was requisitioned for use as a prisoner of war camp in the First World War.

“I commend Aston Barclay’s continued commitment to support the forces, both veterans and serving soldiers during its special Remembrance Day sale. It’s a company I am proud to work alongside,” said Ollie Ollerton.

Aston Barclay’s CEO Neil Hodson, himself an ex-serviceman said: “We would like to thank everybody for their support of the sale on the day. Not only did we raise money for two great charities, but it was a wonderful way to thank our own ex-forces employees for serving our country so well over the years.”