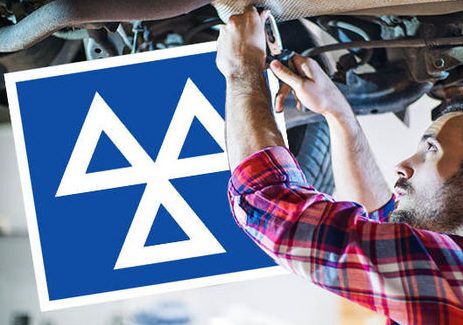 Following changes to the MOT test on 20 May 2018, more than 744,592 cars have failed the emissions test. The cars have either been taken off the road or fixed, helping to improve air quality.

This compares to 350,472 cars failing the emissions test during the same period in 2017.

A ‘major fault’ means you need to repair the car immediately, and it then needs to pass an MOT retest.

You can be fined up to £1,000 for driving a vehicle without a valid MOT.

The MOT is a once-a-year health check for vehicles. However, you must keep your vehicle safe to drive (roadworthy) all year round.

You should get your car checked if you think there’s a problem with the engine, and not wait until the MOT. This will not only save you money from the cost of an MOT retest, but will also help improve the environment.

Poor air quality is the largest environmental risk to public health in the UK.

It’s known to have more severe effects on vulnerable groups, for example, the elderly, children and people already suffering from pre-existing lung and heart conditions.

Conditions caused or made worse by air pollution include:

In July 2018, the Department for Transport published its ‘road to zero strategy’. This sets out how the government will support the transition to zero-emission road transport and reduce emissions from conventional vehicles.

This strategy supports the Department for Environment, Food and Rural Affairs’ plan to improve air quality by reducing nitrogen dioxide levels in the UK.

DVSA’s priority is to protect everyone from unsafe vehicles and drivers.

We are committed to making a real difference to those in society whose lives and health are blighted by poor air quality.

Since introducing the new tighter MOT emissions test in May, nearly 750,000 vehicles have been taken off the road or fixed.

In the first 6 months of the new MOT, almost 16 million vehicles have taken the test.