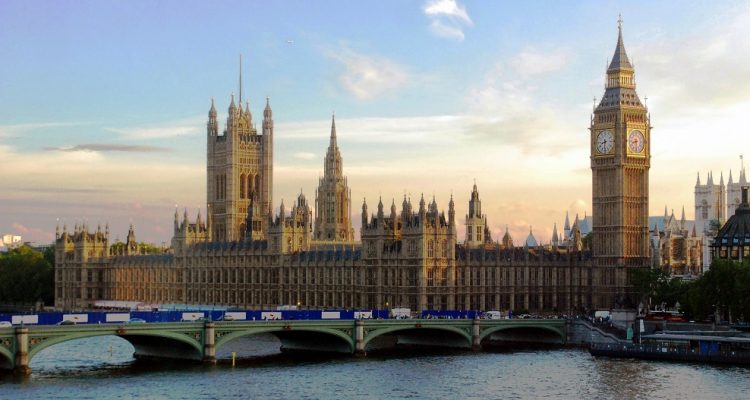 The HGV driver shortage will be investigated by MPs on the Transport Committee in a new inquiry.

Commercial fleet operators have struggled to retain and recruit drivers, with the Road Haulage Association (RHA) suggesting a shortfall of some 100,000 drivers.

The transport secretary, Grant Shapps, has insisted that tackling the heavy goods vehicle (HGV) driver shortage is a top priority for the Department for Transport (DfT) and the Government. 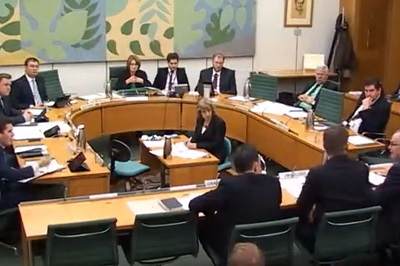 So far, 25 measures have been taken by the DfT in an effort to resolve the long-term HGV driver shortage in recent weeks. Most recently, it announced that it wanted to temporarily extend so-called ‘cabotage’ rights.

Other measures include, streamlining the HGV driving test and thousands of skills bootcamps to train new drivers.

Shapps claimed they were already seeing results from, with a 300% increase in the number of HGV provisional licence applications.

The Transport Committee’s new inquiry will assess the effectiveness of the road freight system and the Government’s policies in this area.

Huw Merriman MP, chair of the committee, said: “We’re launching a new inquiry which will go wider, exploring the supply chain and what is required to make it function effectively.

“We’ll look at the issues for which the Department for Transport has responsibility and the impact of the measures the Government has proposed.

“And we’ll return to the issue of the workforce and what is required to make to support recruitment, retention and diversity in an essential and valued industry.” 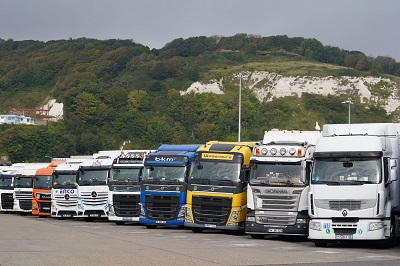 The shortage of drivers for large goods vehicles is not new. In July 2016, a previous Transport Committee warned of difficulties in recruiting drivers and a potential shortfall of up to 60,000 drivers.

The report highlighted low pay, low hours, poor facilities and an ageing demographic of drivers with under-represented groups in the workforce.

The Transport Committee is calling for written evidence that addresses:

The deadline for written submissions is Friday19 November 2021.