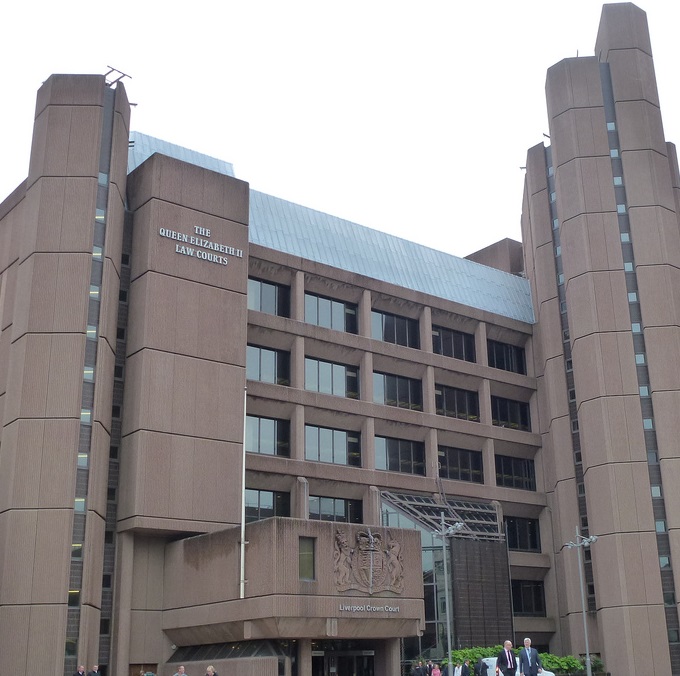 A Widnes-based manufacturer has been fined £100,000 for safety failings after a worker was crushed to death in his cab by an overturned tipper truck.

David Astley, 56, from Ellesmere Port, was killed last July in the tragic incident at Plasmor (Halton) Ltd, which the Health and Safety Executive (HSE) found was preventable.

Investigators discovered the company failed to have a safety system in place for delivery of raw materials, despite several tipper trucks coming onto the site daily.

Liverpool Crown Court heard on Tuesday that Mr Astley had taken a truck of limestone dust to the plant on Tanhouse Lane, Widnes, when the accident occurred.

Mr Astley was tipping the load onto the site when another driver arrived at the plant with a second limestone load.

The second driver was instructed to empty his truck in the same place but, as he lifted the trailer, it overturned and fell on top of Mr Astley’s cab.

HSE investigators found Plasmor had failed to carry out a risk assessment for the work and should have ensured vehicles were kept a safe distance apart.

The person who directed the drivers onto the site had also not received suitable training.

Plasmor, of Wormersley Road, Knottingley, were fined £100,000 and ordered to pay prosecution costs of £28,634 after pleading guilty to a breach of the Health and Safety at Work etc Act 1974.

“The company should have known there was a danger of tipper trucks overturning, and created exclusion zones to minimise the risk of anyone being injured.

“Instead, two drivers were allowed to empty their trailers next to each other.

“Plasmor has since changed its procedures so staff are properly trained and tipper trucks are kept at least 20metres apart.

“If this system had been in place at the time of the incident then Mr Astley’s death could have been avoided.”

Image courtesy of Gene Hunt, with thanks.