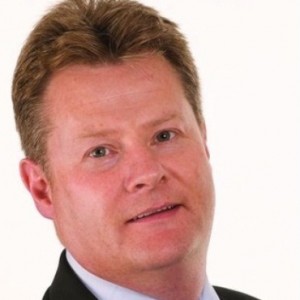 PROTECT: Should CV cams be compulsory?

The security, safety and telematics business are urging the government to tackle the rising crime, which cost the insurance industry £392million in 2012 and accounted for 69,500 personal injury claims.

Andrew Smith, Managing Director of Cobra UK, said: “Crash-for-cash is an industry-wide issue and it is important the freight industry works together to combat it.

“By approaching the government with solutions we hope they can act upon these and recognise this growing issue is costing freight operators valuable time and money as well as putting drivers in danger.”

‘Dash-cams’ record the view through the windscreens, capturing footage before, during and after a potential collision.

Just last year, video evidence from an HGV’s onboard camera helped convict a gang who deliberately drove into the vehicle in an attempt to make a fraudulent insurance claim.

In a separate case, a motorist was disqualified for 12months because of footage taken on a front-facing camera that showed him attempting a dangerous overtaking manoeuvre.

On-board footage can also be used by drivers to show they were not lane-hogging or tailgating, offences which now carry a £100 fine and three penalty points.