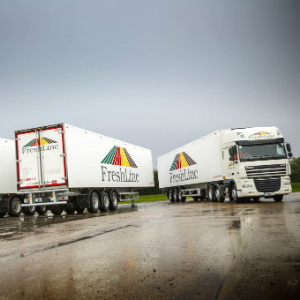 Commenting on the latest report on the LST trial, now approaching the end of its fifth year, the RHA says the report also highlights that they are being operated by a responsible industry, working across many sectors. 80% of the logistics companies operating LSTs are RHA members.

“Road haulage efficiency is vital to the economy and keeping the UK competitive,” said RHA director of policy Jack Semple. “After the Brexit vote, there is an increased awareness that we should be embracing every opportunity for productive innovation, where it is safe to do so.”

The latest report produced for the Department for Transport shows that LSTs bring big benefits. With the trial now almost up to the target 1,800 trailers, after 202 million kms travelled, 90,000 journeys have been saved. As the Department for Transport states, there is no evidence to date that the safety risk from LSTs is worse than that of normal HGV trailers and there may be evidence that they are performing better. We support continued road safety reporting for at least another 18 months.

“This report confirms the value of longer semi-trailers,” Jack Semple continued. “It also confirms the RHA’s prediction that there would be no great rush for the new lengths and that take-up would be gradual, with 15.65 metre trailers much the more popular length.

“There are now 151 operators in the trial. But it is clear from our members that both existing longer semi-trailer operators and other hauliers could make good use of more of these trailers, and the government should release more permits to allow them to do so. It should allocate permits, as before, in a way that gives equal opportunity to smaller firms.”

Later this month, the RHA and its members will be promoting the industry during National Lorry Week, September 19-24. There would be no better time for ministers make an announcement of additional permits, highlighting the role of the industry to the economy and the drive for innovation.

On a point of detail, the RHA renews its call to the Department for Transport to discontinue the efficiency reporting element of the trial from the start of the new reporting year, in January 2017. This is an area where we are now learning nothing new. 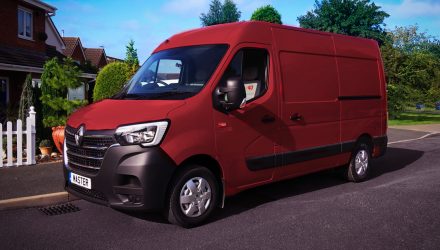