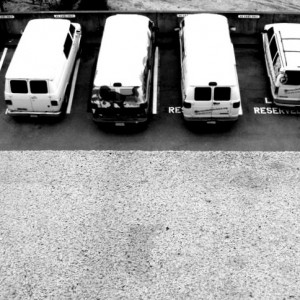 Monthly Market Analysis from Manheim has shown that the van market remains strong – despite average LCV values dropping over the last month.

The slump in average value came despite a one-month fall in the mean age of auctioned vehicles, which dropped from the all-time record high of 63 months recorded in April.

However, refrigerated vehicles enjoyed an incredible average price rise to £4,050, up by £1,311 from April, with large panel vans (over three tonnes), messing units and buses also performing well.

May also witnessed a decrease in the average vehicle mileage in all but three segments.

James Davis, Director of Commercial Vehicles at Manheim Remarketing, said: “We need to treat this apparent fall in used van values carefully, as the poor weather and the usual seasonal lull has no doubt held back retail sales.

“The statistics show that the most significant fall in values were among tippers and car vans.

“However, both segments have seen an influx of older vehicles come onto the market since last month.

“Year-on-year, Manheim’s May market report supports the view that the used LCV market remains fairly buoyant overall, in terms of average selling price, as it rose for seven of the segments.

“This rise in value sits alongside a rise in the vehicle age and an increase in mileage, which means that demand for good quality vehicles remains high.

“Last month, I wrote that perhaps the wholesale van values have hit a glass ceiling and it would certainly appear that this theory continues to ring true when looking at this month’s market analysis.”

Image courtesy of frozenchipmunk, with thanks.