Ford Transit Inducted Into What Van? Hall Of Fame 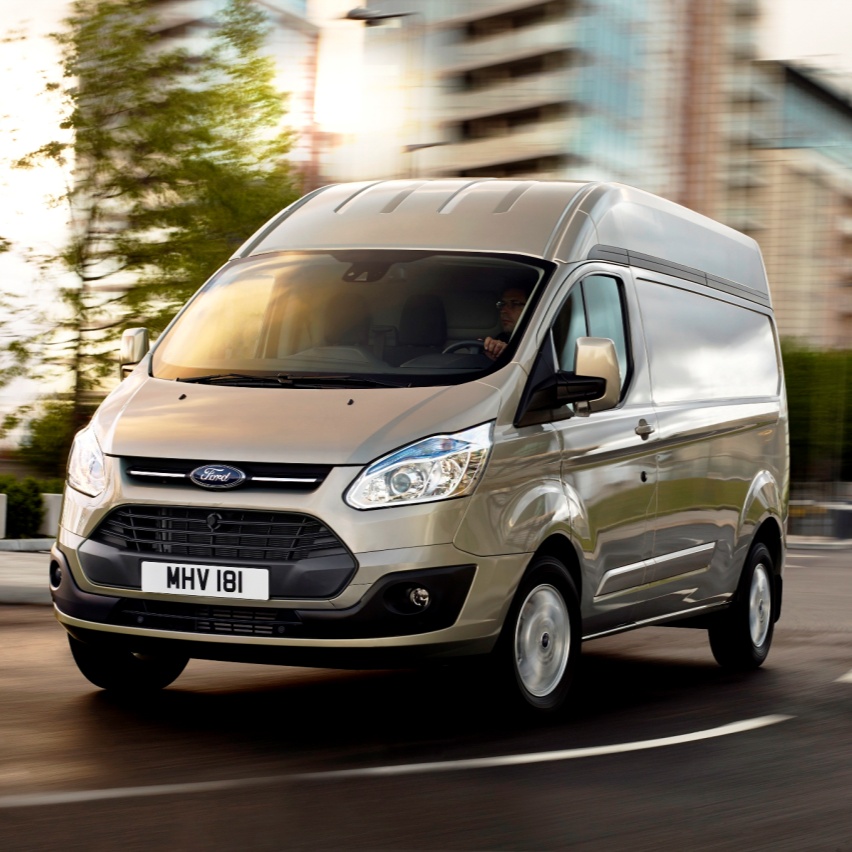 The Ford Transit has rounded off its 50th year by joining What Van?’s Hall of Fame. What Van? editor, Paul Barker said, “The Transit is the most iconic of vehicles in the UK, and its dominance looks as controlled now as at any point in the last 50 years. It’s impossible to not encounter the influence of the Transit van on a daily basis in all walks of life, and this legendary figurehead of British industry, business and society looks set to rule for a long time yet.”

The Ford Transit’s 50th anniversary celebrations led up to August 9, 1965 when the first Transit rolled off the production line. More than eight million Transit and Transit Custom models have been built since which, lined up end-to-end, would circumnavigate the globe. More than 2.5 million of these have been sold in the UK alone.

Ford continued its winning streak with the Transit Courier also picking up Small Van of the Year, the second year it has won the accolade since it was launched in 2014.

“The Transit Courier proves that small can still be fun, sensible, practical and high-quality,” Paul Barker continued. “Our 2015 Van of the Year is, a year on, still the most impressive vehicle in its segment by a distance, and very easy to recommend for businesses that don’t need to be hauling large or heavy loads.”

The Transit Courier completed the Transit line-up when it was launched last year and has become a strong contender in its segment. Over the summer, Ford introduced even more fuel-efficient engines – strengthening the Courier’s position as the most efficient petrol and diesel vehicle in its class. Fuel consumption for the 1.0-litre EcoBoost petrol engine equipped with Auto-Stop-Start is improved by a further three per cent to 55.4mpg, with 115g/km CO2. The 1.6-litre TDCi with Auto-Start-Stop remains at a class-leading 76.3mpg and 97g/km CO2**.

Kevin Griffin, sales director, Ford of Britain said: “We are immensely proud of the Transit and its enduring success in the UK so I am delighted to receive this award. In its fiftieth year of sales leadership, the Transit doesn’t show any signs of slowing down. This year for the first time since 1989, sales of Ford’s commercial vehicles have topped 100,000 with both Transit and Transit Custom leading their segments.”