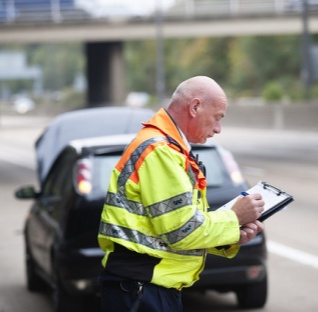 TROUBLE: Have you had electrical issues?

According to Reliability Index statistics, the number of electrical faults on cars has rocketed by 66% in the last five years, with repair bills also up by 32%.

Motorists are now paying an average of £300 to banish electrical gremlins – but, in some cases, bills can rise as high as £2,804.

Figures also show that 23% of vehicles require a repair every year, with luxury and premium cars among the most likely to suffer.

While relays and alternators are the most likely components to break, newer electronic innovations like parking sensors are also typically among the many faults reported.

“In some cases, it appears only franchised dealers can access some of the systems on newer cars, meaning that the customer is hit with a higher labour rate bill.”

“Nowhere is that more so than in the field of computer technology and other electronics.

“But, while these advances can undoubtedly improve the performance and safety of cars, they also have a knock-on effect on how often they fail and how much it costs to repair them.

“Workshops now need advanced diagnostic tools to safely and effectively fix cars and, in some cases, it appears only franchised dealers can access some of the systems on newer cars, meaning that the customer is hit with a higher labour rate bill.”