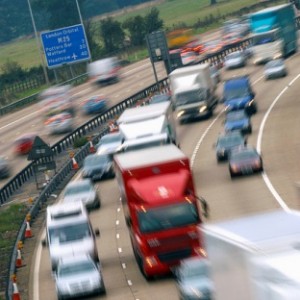 Dependence on cars and vans in getting to work is at a record high, new figures have shown.

An RAC Foundation study found 16.7million workers in England and Wales – 62.7% of the employed – get to ‘the office’ either by driving themselves or catching a lift.

Professor Stephen Glaister, Director of the RAC Foundation, said: “When it comes to commuting there’s life inside the M25 and life outside it.

“In the capital public transport is a real alternative to the car as a method of getting to work.

“But take London out of the equation and the level of car dependency in England and Wales is huge, not just in rural areas but also urban ones.

“The coalition government has rightly prioritised efforts to get the nation working, but Westminster politicians must remember how the nation actually travels to work.

“People are still driving despite a decade in which the cost of running a car has outstripped wage inflation.

“The reason for this is that most people have no practical choice.

“800,000 of the poorest car-owning households already spend more than a quarter of their disposable income on buying and running a vehicle.

“The danger is that people will be put off from taking up employment because they just can’t afford the commute.

“Transport poverty is a real threat to the economy and there needs to be renewed justification from ministers as to why such an essential product as road fuel is taxed at 60%.”

The numbers were revealed in an RAC Foundation report called ‘The Car and the Commute’.